Golden Star provides update on sale of Bogoso-Prestea mine 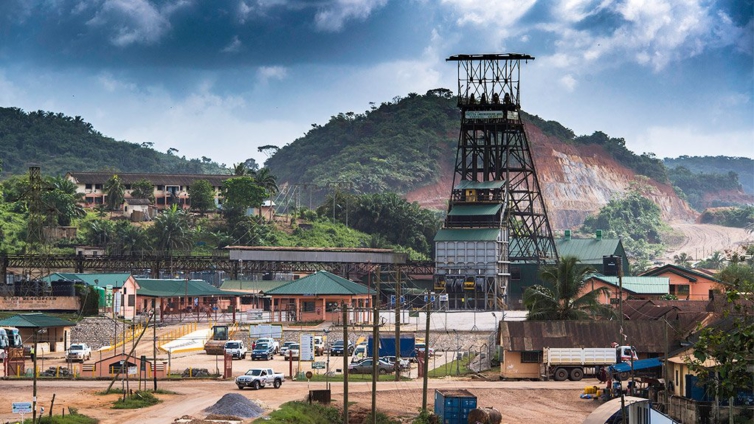 Golden Star Resources Limited has announced that Future Global Resources Limited (FGR) has defaulted on its obligation to pay the Company’s wholly-owned subsidiary, Caystar Holdings $15 million of the purchase price.

This relates to the sale of Golden Star’s 90% interest in the Bogoso-Prestea Gold Mine to FGR under the share purchase agreement dated July 26, 2020.

Caystar has also demanded that FGR’s major shareholder, Blue International Holdings Limited (BIH), pays the amount of $15 million pursuant to the guarantee made by BIH in the Share Purchase Agreement.

In the event payment is not received from BIH, Golden Star and Caystar are evaluating all available avenues of recourse in order to seek full recovery of amounts owed by FGR under the Share Purchase Agreement.