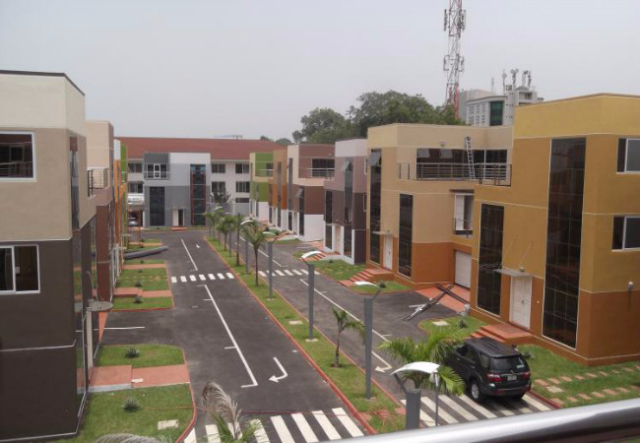 Government has released some GH¢40 million to support the efforts by the private sector in bridging the housing deficit in the country.

The fund which has been made available to some selected banks in the country is expected to add to additional funding to be provided by private estate developers.

Deputy Minister of Finance, Charles Adu Boahen disclosed this at the opening of the Ghana affordable housing finance forum in Accra.

Ghana as a country needs about 2 million housing units to be able to bridge the affordable housing gap which has been a major concern for many in the country.

According to Deputy Finance Minister, Charles Adu Boahen, funds have been made available to some selected banks at a very low-interest rate as government’s support towards mortgage financing.

He said, “Government has released an amount of GH¢40 million to the commercial banks as part of funds to cushion the support of the financial sector in providing a low-interest mortgage.

The funds have been made available to some selected banks only after careful due diligence by the ministry.”

Meanwhile Minister for Works and Housing, Samuel Atta Akyea is inviting more investors to add up to the funds provided by the government to support affordable housing.

According to him, state funds alone cannot cater for the housing needs of the country.

“There are many opportunities for us to deal with these housing deficit and I can tell you, state funds alone cannot be adequate in solving the problem. Other private sector players must come on board to support the effort of government,” he noted.

The two-day conference by the department of land economy of the Kwame Nkrumah University of Science and Technology (KNUST) and the IFC seeks to provide an opportunity for stakeholders to come up with proposals in dealing with the housing deficit.

The conference is also expected to present a dialogue paper on the various proposals to the Ministry of Works and Housing.