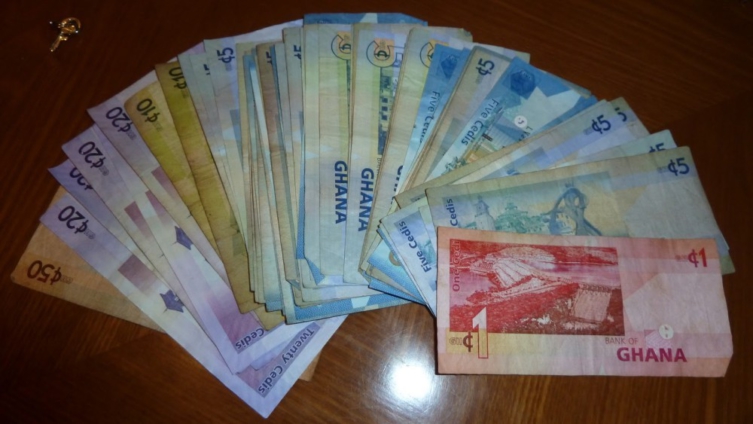 Government accepted all Treasury bills sale to the tune of GH¢1.327 billion despite it being oversubscribed by 9.4%, auctioning result by the Bank of Ghana has revealed.

This is coming on the back of a 96% oversubscription last week, though, the amount involved was lower than this just ended auctioning.

Accepting all the bids tendered, indicates, that government is really in dire need of funds to finance the budget due to the impact of the coronavirus pandemic on the economy.

This also suggests that the economy could be struggling to mobilize revenue as covid-19 bites on certain sub-sectors, including hospitality and oil and gas.

But importantly, the interest rate on the 91-day and 182-day Treasury bills fell again, with the 3-months falling heavily to 13.23% whilst the 6-months bill declined marginally to 13.96%.

For the past six weeks, Treasury bills sale have been oversubscribed, indicating investor interest despite the fall in interest yield, which reduces the cost of repaying the loans.

The government was looking to mobilize GH¢1.213 billion for the short term securities, but got GH¢1.327 billion.

For the 91-day T-Bill, the government got a little above GH¢1.1 billion worth of bids. It also accepted about GH¢121 million cedis for the 6-months bill and GH¢102 million for the one year bill respectively.

Data from the Bank of Ghana had indicated that the Government Treasury securities were priced lower than the present rate during the early part of last year. But the rates are now falling gradually, to be in line with the early 2020 rates.

DISCLAIMER: The Views, Comments, Opinions, Contributions and Statements made by Readers and Contributors on this platform do not necessarily represent the views or policy of Multimedia Group Limited.
Tags:
Government Treasury securities
Treasury Bills