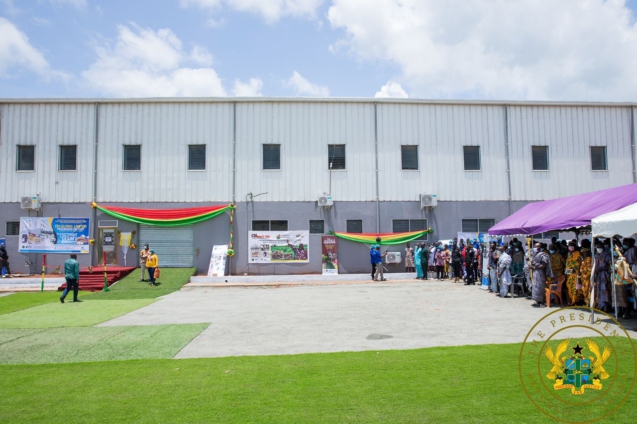 NDC Stalwart and Former Head of Policy and Evaluation at the presidency, under the Mill’s administration, Dr. Tony Aidoo, has described some flagship programmes of the government as “Cinderella projects.”

The COBUILD Advanced English Dictionary explains the word, Cinderella, as something that receives very little attention although it deserves more.

Speaking on the Super Morning Show, on Thursday, March 24, 2022, he said these projects have contributed to the economic hardship currently being experienced in the country.

He intimated that the projects are a waste of the country’s financial resources since they have not yielded the expected results.

Citing the one Village one Dam project for instance, Dr. Aidoo stated that one cannot pinpoint any dam that is functional under this project.

“You have mounted so-called programs which are Cinderella projects. One village one dam; dams that do not contain water when they are needed. Waste of money. Show me one dam in the North that is functional, especially at a time when it’s needed. You can’t [and] that’s money down the drain,” he stressed.

He also indicated that there has not been proper management of some of the projects.

“As a host, you give money to support people who claim to be putting up factories in your one district one factory project. You don’t monitor for the effects of the support you gave to these people: have they increased employment? Have they expanded production? Cinderella projects that don’t show effects that you expect!”

“All these are part of your expenditure which have contributed to the current hardship of the economy,” he added.

He said this as part of discussions on the Patriotic Citizen Series on the Super Morning Show to mark Ghana Month.

He also described as unrealistic, other measures announced by government to rescue the economy.

The Bank of Ghana (BOG) on Monday announced an increase in the monetary policy rate from 15 to 17 percent in an attempt to deal with inflation and the falling Ghana cedi.

Reacting to this, Dr Aidoo said the BOG got the approach wrong.

He also described as cosmetic, the 30 percent pay cut by government appointees as part of measures to cut down expenditure. Dr. Aidoo wants the government to instead review some of its “Cinderella projects.”