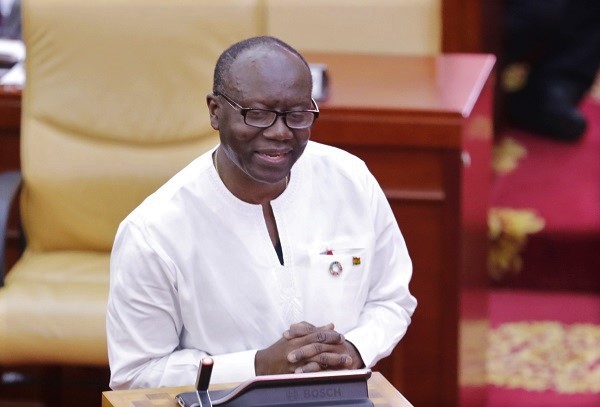 Government secured ¢1.86 billion from the sale of the 7-year bond yesterday, which replaced the maturing 5-year bond.

The long term bond was marginally oversubscribed by 3.3%

At the same time, the interest cost of the debt instrument went down by 0.64% to 18.10%, saving government some significant interest payment.

The market has been favourably conditioned, in the past few weeks, with stronger demand and lower interest rate expectations.

This has triggered renewed investor interest in the domestic market, particularly, Treasury bills.

Analysts have attributed the success of the sale of the 7-year bond as critical to government quest to reducing the cost of servicing loans and lengthening the maturing period of outstanding debt as well as easing the refinancing pressure.

For now, it’s unclear whether non-resident or foreign participation was significant, until full data is published.

Government to borrow ¢2.9bn between June and August 2021

The government of Ghana is to borrow ¢2.9 billion in fresh funds between June and August 2021, the latest Issuance Calendar by the Finance Ministry revealed.

In all, the government plans to issue about ¢21.96 billion, out of which ¢19.86 billion will be used to pay maturing debt or rollover maturities.

Chunk of the funds to be mobilized will come from the 91-day Treasury bills, a clear intention of government’s quest to reduce foreign borrowing, but could crowd out the private sector from access to funds on the domestic market.

In terms of the period, the government will borrow as much as GH¢8.13 billion in the month of July 2021, the highest among the three months.

DISCLAIMER: The Views, Comments, Opinions, Contributions and Statements made by Readers and Contributors on this platform do not necessarily represent the views or policy of Multimedia Group Limited.
Tags:
7-year bond
Government of Ghana bonds
Treasury Bills