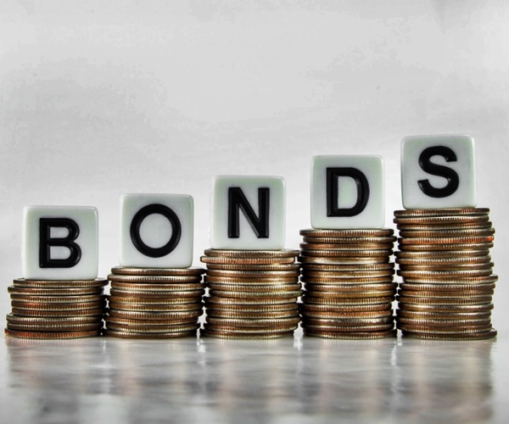 The government of Ghana secured a total of ¢1.9 billion from the sale of 6-year bond and a tap issue of 3-year bond, which was marginally undersubscribed.

This is coming a day after the Finance Minister, Ken Ofori-Att announced a 30% cut in expenditure of Ministries, Municipal Assemblies, Departments and Agencies (MMDAs), which was expected to bring investor confidence into the economy.

The target for the sale of the two medium term bonds was ¢2.0 billion

Analysts say the pricing were in line with the second market levels.

The downgrade of the credit rating of Ghana from B to B- and the associated uncertainty regarding government finances remain an upside risk to yields.

However, the government smart move to reduce expenditure of all public sector institutions will help improve address the risk to outlook. This has yielded positive results as Eurobonds yields have declined marginally by over 30 basis points (0.3%).

The government accepted all the bids of ¢923.79 million from the investors.

But the cost of the debt instrument was above the initial pricing guidance of 20.50%.

However, the rate was expected because investors had raised concerns about the fiscal outlook of the Ghanaian economy which is characterized by rising debt, arrears, amongst others.