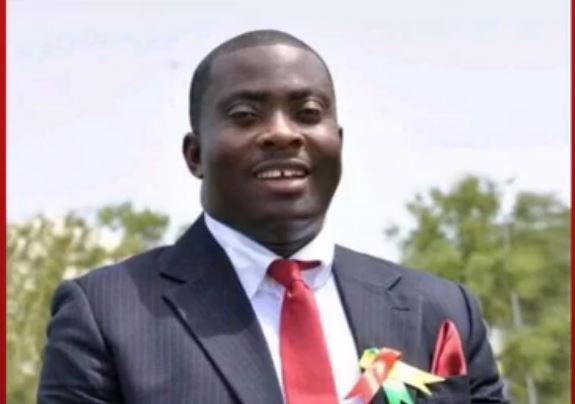 National Chairperson of the Public Sector Workers Union, Mr Ken Koduah has urged the government to give a listening ear to the concerns of the public sector workers.

Speaking in an interview on Joy FM’s Top Story on Friday, he stated that government should call the Leadership of TUC to a meeting to find amicable ways to resolve the demands of the public sector workers.

According to him, “the approach where nobody is calling and listening is not helping all of us.”

This follows workers in the public sector saying they can no longer shoulder the burden imposed on them by the prevailing economic hardship in the country.

The staff of about 69 public sector institutions, therefore, decided to put to vote a motion on whether or not to lay down their tools as a result of the situation.

Aggrieved management committee executives of these entities converged in Accra to determine their next line of action as the government engaged in last-minute talks with the Labour Commission to ensure that the workers’ concerns are addressed.

The Public Services Workers’ Union of TUC (PSWU), with a total of over 27,000 workers, are up in arms over government’s reluctance to heed their call for a Cost of Living Allowance (COLA).

The public sector workers subsequently gave the government a 7-day ultimatum to address their needs.

According to Mr. Koduah, the meeting held on Friday by public sector workers was characterised by an out pouring of frustration by staff of the 65 public institutions over their cost of living.

He added that “efforts in the past to get the government to sit down with PSWU to talk about these issues have failed.”

“PSWU has never come out with such a threat in the past because we always stick to dialogue but it suggests that this time nobody wants to listen and the workers have no choice but to let the leaders do what they want,” he explained.

Meanwhile, the Executive Secretary of the National Labour Commission, Ofosu Asamoah has said that the demand by the teacher unions for Cost Living Allowance (COLA) is an appeal to the government.

He noted that COLA was not part of the contractual agreement between the teachers and the government.

According to him, the teachers should therefore not blackmail their employers with strike action.

“It is an appeal. You will go and appeal and then you threaten that if you do not listen, I will lay my tools down. Instead of them making themselves as if they were businessmen…I always say when we talk about government, it is not a machine that has come from somewhere to sit down. It is you and I who have the opportunity either to be appointed or voted into power to manage others, that is government,” he said.