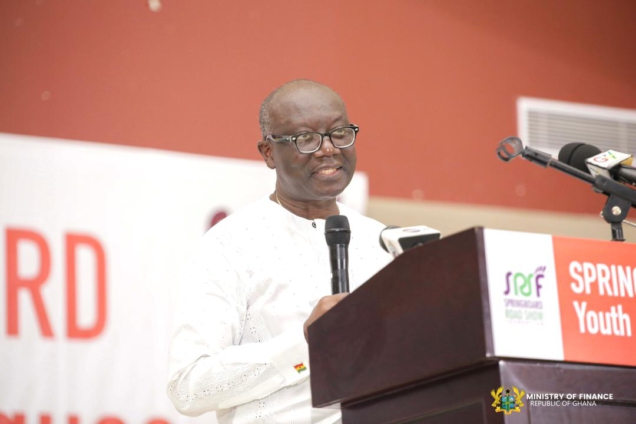 Government has reviewed its revenue target for the controversial Electronic Transaction Levy (E-Levy) to ¢611 million, from about ¢4.9 billion.

The new tax which many Ghanaians have opposed vehemently has only raked in ¢93.7 million, from the ¢1.46 billion target for the first half of this year.

However, the value of Mobile Money transactions which the levy largely is obtained has not dipped significantly, according to data from the Bank of Ghana.

According to data from the Bank of Ghana, Mobile Money transactions grew consecutively until April 2022 when it dipped slightly.