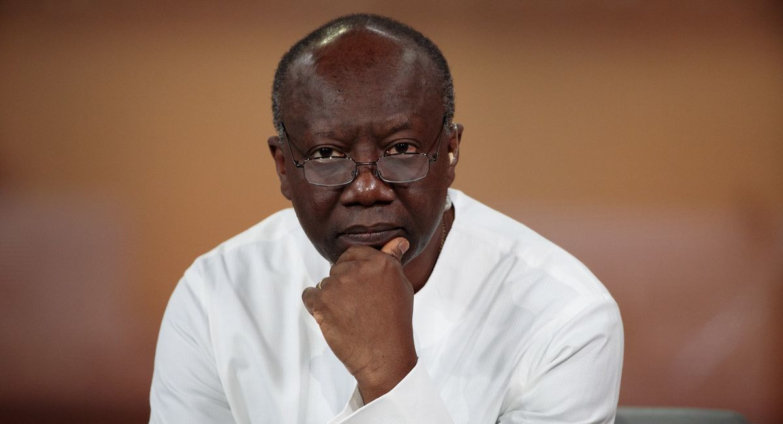 Government spent ¢6.758 billion on interest payments in the second quarter of 2021, the Bank of Ghana has indicated.

It was however 25.1% below the programmed target.

Domestic interest payments alone accounted for 76.7% of the total Interest payment and registered a year-on-year growth of 33.7%.

Also, the external interest payments accounted for the remaining 23.3% and recorded a year-on-year decline of 11.0%.

Meanwhile, government expenditure and net lending in the second quarter of 2021 totalled ¢24.87 billion, about 5.7% of Gross Domestic Product compared with a programmed target of ¢26.86 billion (6.2% of GDP).

Instructively, compensation of employees, goods and services and interest payments were the main drivers of expenditure, as they constituted about 71% of total payments made in the period under review.

Grants to Other Government Units

Grants to other government units totalled ¢2.974 billion and recorded a negative deviation of 24.8%.

Out of that payments of ¢170 billion to the National Health Fund, ¢99.0 million went to the District Assembly Common Fund and ¢185.1 million to the Road Fund. They were below their respective programmed targets.

The other earmarked funds and ESLA transfers fell short of the budgetary targets by 21.8% and 24.8%, respectively. Similarly, Covid-19 related expenditures also fell short of the target of ¢1.752 billion by 69.9%.

Government acquisition of non-financial assets during the second quarter of 2021 was ¢3.067 billion, above its budgetary target of ¢2.221 billion by 38.1%.

DISCLAIMER: The Views, Comments, Opinions, Contributions and Statements made by Readers and Contributors on this platform do not necessarily represent the views or policy of Multimedia Group Limited.
Tags:
Bank of Ghana
capital expenditure
ESLA
interest payments