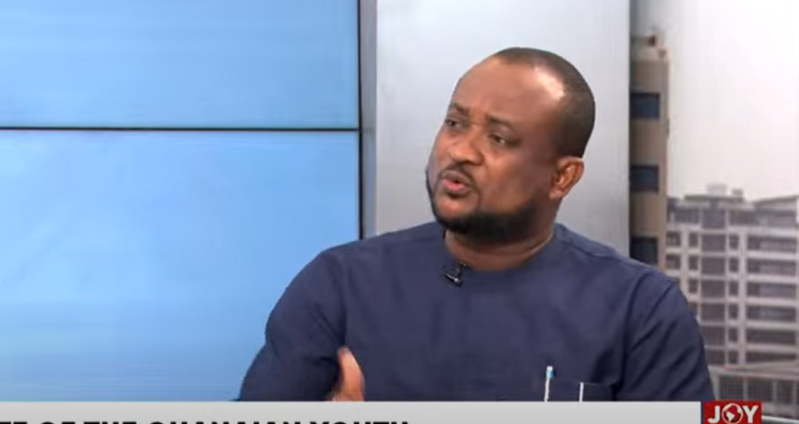 The CEO of the National Youth Authority (NYA), Pius Enam Hadzide, says government will allocate an amount of ¢1 billion each year to finance the YouStart programme.

He explained that the funding will come from revenue generated annually from the Electronic Transaction Levy (E-Levy), saying it is part of the reasons the Levy has been passed.

In an interview on JoyNews’ Upfront, Thursday, the former Deputy Information Minister stated that the initiative targeted at young entrepreneurs is all set to take off, following President Akufo-Addo’s assent to the Bill.

The YouStart initiative captured in the 2022 Annual Budget would support youth-led enterprises with soft loans of up to ¢50,000 to help start-ups and small businesses expand.

It also has starter packs of up to ¢50,000 for individuals and ¢100,000 for associations and groups and a standardised loan package of between ¢100,000 to ¢400,000 at concessional rates for SMEs from financial institutions.

Finance Minister Ken Ofori-Atta has highlighted that the youth entrepreneurship programme when rolled out will be a vehicle for supporting young entrepreneurs to gain access to capital, training, technical skills, and mentoring to enable them to launch and operate their own businesses.

Addressing attendees at a business pitch event as part of the pilot phase of the programme on Wednesday, March 2, 2022, he said the programme is expected to remove the primary impediment to the growth of enterprise in Ghana, improve access to credit and incorporate the broader vision of the Ghana Beyond Aid agenda under Ghana CARES “Obaatan Pa” programme.

He noted that “As a country, we will take our destiny into our own hands and determine our economic fortunes without leaving anyone behind when this vision manifest.”