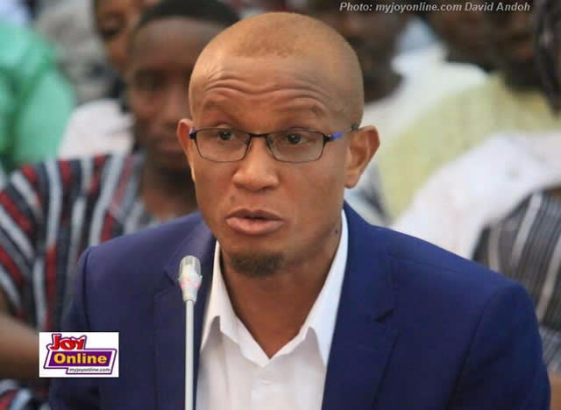 The Minister of Information, Mustapha Hamid, has said government would expand its communication frontiers so that the media can reach government officials for information in a timely manner.

To this end, he said, government had decided to appoint spokespersons for each of the five Cabinet Sub-committees including, the Legal and Governance, Economy and Finance and Infrastructure, as well as Security and Social Services.

The Information Minister said this at a media encounter in Accra, which was to enable the Ministry officials to interact with the media in a friendly atmosphere and appreciate the media for keeping the government on its toes.

Mr Hamid said there would be weekly media briefings, which would enable government officials to offer better explanations on pressing national issues and ensure free flow of information on government policies, programmes and activities.

He said the new arrangement was agreed upon based on the feedback, suggestions and criticisms government gathered from the public while assessing its first year in office so as to improve the governance process and ensure transparency and accountability.

Government intends to replicate the media encounter in the other nine regions to afford media practitioners across the country the opportunity to interact and share their thoughts on the governance process.

The Minister of Information noted that the media were significant partners that enabled government to execute its mandate hence it was prudent to engage them at the beginning of the year to share some thoughts that would enhance good governance.

He said a tentative date had been set for next week to enable the President to hold a media conference to mark the one-year in office and also update the public on the governance process.

Mr Abdul-Hamid said every government experienced tough times, especially in the first year in office and that the media provided the “baptism of fire” through captivating and probing questions, which kept the government alert to deliver on its mandate.

“We have realised that sometimes when an issue crops up or happens even as government spokespersons it takes a few days for us to gather all the facts around the issue.

“So it will be important for us to have the platform every week to bring the issues together in a coherent narrative and give better illumination on them.

“We accept all the criticisms, we’re humans and so we’re not perfect, therefore we’re going to work to address your concerns in order to make communication better and strengthen the governance process,” he said.

The Minister reminded the gathering about a popular liberation aphorism, which states that; “The difference between an authoritarian society and free societies is the presence of a free media”.

He, therefore, gave the assurance that the Government would provide all the necessary information to the media at all times considering the critical role it played in sustaining every democratic society.