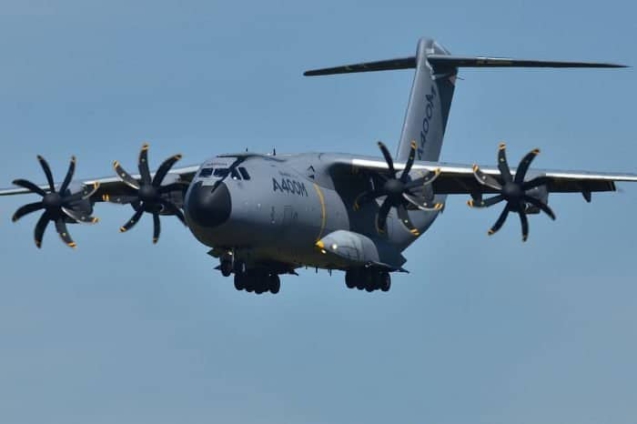 The Ministry of Defence has laid before Parliament for approval, a €111million agreement to purchase six aircraft for the Ghana Armed Forces.

The deal with AERO Vodochody AIROSPACE a.s. of the Czech Republic, includes support services for the six aircraft.

The deal will see the company supply six (6) L-39 Next Generation (L-39NG) aircraft and the provision of support in terms of products, services, and ground-based training systems associated with the aircraft operation.

The agreement was laid before Parliament on Monday.

Speaker of Parliament, Alban Bagbin has referred the agreement to the Defence and Interior Committee of the House for consideration and report.