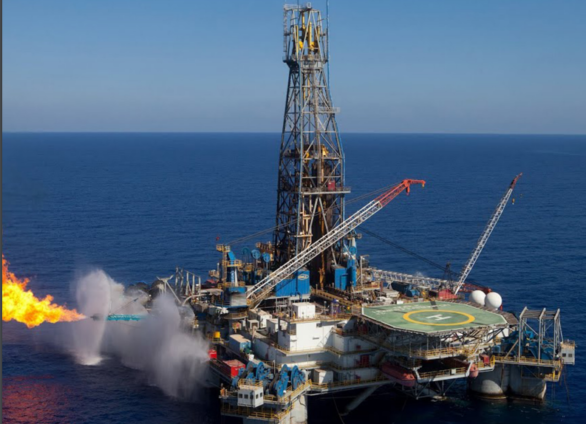 The Public Interest and Accountability Committee (PIAC) has revealed that government, for the first time since oil production commenced, used petroleum revenue to pay judgement debt.

Describing the occurrence as unacceptable, PIAC said an amount of GH¢12.4 million was used to settle debts in various sectors, including roads and railways.

In a report that assessed management of petroleum revenue for the year 2021, the Committee found that although the Finance Ministry made a disbursement of the Annual Budget Funding Amount (ABFA) to the District Assemblies Common Fund (DACF), there was no report on the utilisation of the amount.

The report adds that the Roads and Highways Ministry disbursed an amount of GH¢787,618,706.73 to carry out improvements, rehabilitation, asphaltic overlay, upgrading and other major maintenance works on road infrastructure.

“While commending Ministry of Roads and Highways for the numerous road projects at various stages pf completion, spread across the country, the Committee deems it fit to draw attention to the payment of a judgment debt of GH¢12,275,426.01 during the period under review.

“PIAC wishes to emphasise that the payment of the judgement debt is irregular and calls on Ministries, Departments and Agencies utilising the ABFA to ensure efficient allocation, responsible use and effective monitoring of expenditure as required by the PRMA,” it said.

According to PIAC, an amount of GH¢87,612,219.67 was also disbursed to the Railway Development Ministry for the Ghana-Burkina Faso Railway interconnectivity project, feasibility studies on various railway projects, railway asset inventory and acquisition, among others.

PIAC recommended that the Finance Ministry should provide a breakdown of the disbursements to the District Assemblies Common Fund and report same to the Committee.

“The Ministry of Finance in collaboration with relevant institutions should develop appropriate guidelines on the utilisation and reporting of the ABFA disbursed to the DACF.

Meanwhile, it commended the Petroleum Commission for terminating the agreement of four of existing 18 petroleum agreements for non-performance.

“PIAC calls on GNPC to double up efforts at recovering loans to government and its agencies to ensure that the Corporation’s work programme does not suffer from non-implementation,” the report added.