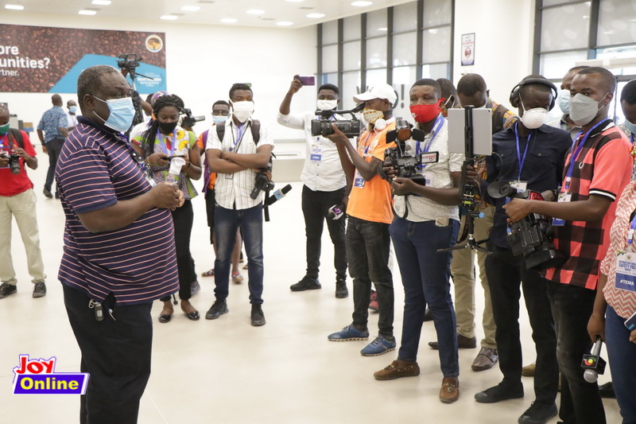 The Foreign Affairs Ministry says it will in the coming days continue with an exercise to airlift Ghanaians stranded abroad as a result of government’s closure of all borders.

This follows what the Ministry described as as a successful evacuation of some 230 Ghanaians in Kuwait over the weekend.

Deputy Foreign Affairs Minister, Charles Owiredu, addressing the press in Accra Tuesday, said the number of Ghanaians who are stranded abroad have been categorised into various groups to aid the process.

Mr Owirudu the first phase which was made up of over 200 persons from Kuwait would be followed up – depending on the decision taken by government.

He said noted there remain categories of people stuck out there including students, people out there on government business, destitute people among others.

“They needed to be taken through serological test, and that took place in Kuwait and all of them tested negative.

“The danger of bringing them in is a much-reduced one because of the prior information that we have the tests that were taken today,” he said.