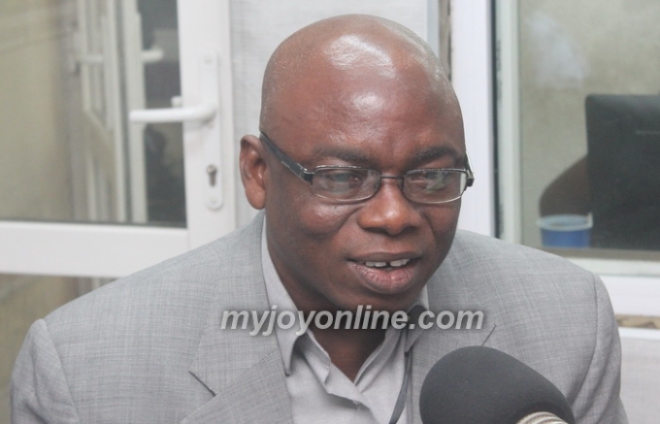 A Presidential Advisor on Corruption says a call by some anti-graft civil society groups for the publication of names of 300 persons being prosecuted for corruption is misplaced.

President John Mahama on Monday revealed that over 300 individuals are being prosecuted for their involvement in various acts of corruption.

The President made the statement at a high-level conference organised by the National Anti-Corruption Action Plan (NACAP) in Accra on Monday, December 9, 2014.

Since this revelation by the President, civil society groups such as the Ghana Integrity Initiative (GII) have challenged government to put out the names of these persons.

The GII also asked the President to make a full disclosure on the type of corrupt acts they are being prosecuted for.

However, speaking to Joy News on the sidelines of the NACAP conference, Daniel Batidam said those calls lack basis.

"The President was talking about what the records of the Ghana Prisons Service showed as people who are being held for different categories of corruption, fraud and so on." he explained.

The call by the anti-graft civil society groups has come at a time when the country has in recent times recorded a number of high profile corruption cases including huge sums of monies wasted at the Savannah Accelerated Development Authority (SADA) and the Ghana Youth Employment and Entrepreneurial Development Agency (GYEEDA), all of which have not been accounted for.

GII's call also seems to resonate with the public outcry for signs of a concrete efforts to fight corruption in the country.

A list of these 300 persons being charged for corruption could water down public suspicion that the announcement by the President is only a ruse.