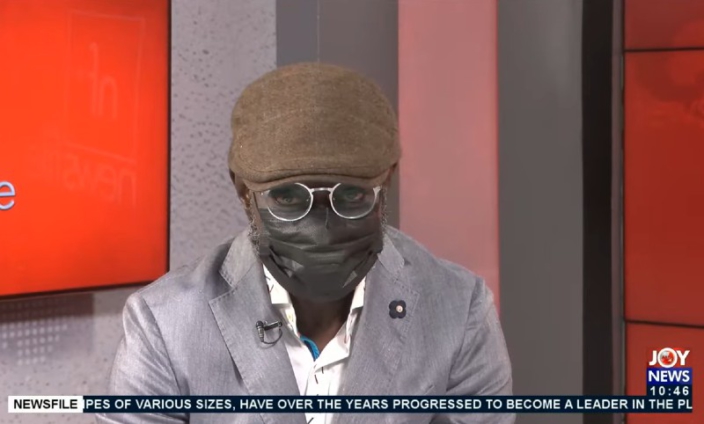 President of the Greater Accra branch of the Ghana Bar Association (GBA), Frank Davies has said that tax evasion by some lawyers will be avoided if the Ghana Revenue Authority (GRA) actively tracked down law firms.

According to him, as a revenue collection body, the GRA should easily have the list of law firms in the country and subsequently, go after lawyers in those institutions so they could fulfil their tax obligations.

Speaking on Joy News’ Newsfile on Saturday, he said, “there is no lawyer in this country who is not earning any money. So if the GRA is acting actively and tracking down the law firms, this issue will be abated. So the emphasis should rather be laid at the doorstep of the GRA.”

Mr Davies added that despite the concerns about tax evasion, he believes that most lawyers are paying their taxes religiously unlike before and thus should not be condemned too much.

“Some of us are paying taxes, both in the realm of our legal professions and as public servants, so we pay taxes. I think this should be narrowed down to what the GRA is doing and if there is a system which can make us more regular at the payment of taxes why not,” he said.

This comes after President Akufo-Addo, delivering a speech at the Annual General Conference of the Ghana Bar Association in Bolgatanga, called on the Bar to urge lawyers to pay their taxes.

Accordion to him, the record of high-net-worth professionals, including lawyers, paying taxes has been historically poor adding that it is unfortunate that members of the profession have not been known to set a good example.

“They appear to think that being members of the learned professions put them above complying with everyday civic duty like paying taxes. It is embarrassing that lawyers are often at the top of the list of those who flout our tax laws and use their expertise to avoid paying taxes,” the President said.

President Akufo-Addo on Monday called on citizens to make payment of taxes a regular predictable part of their lives as Ghanaians.

Also at the event, Attorney General Godfred Dame made a passionate appeal to lawyers in the country to ensure that they honour their tax obligations.

He said that many of the taxes paid by some lawyers are not commensurate with their luxurious lifestyles or the revenue they generate.

But, in Mr Dame’s view, the Ghana Revenue Authority (GRA) is “majorly responsible” for the evasion of taxes by some lawyers and qualified taxpayers in other professions.

“The GRA ought to device the appropriate mechanism for ensuring that the tax net is broadened to its elastic limit in order to bring within it, all potential taxpayers including all practising lawyers,” he advised on Monday.

Meanwhile, Mr Davies believes that a solution should be proffered to deal with the issue of tax evasion holistically and not just look at lawyers alone.

Mr Davies explained that as the governing authority which is responsible for ensuring people stick to their civic duty to pay taxes, the GRA can make sure registered professionals and law firms easily pay their taxes.

“I cannot understand why the GRA should not be able to track down the number of law firms which are operating and going after the lawyers in those offices to pay taxes. it is very easy to get the list, of course, the bar association has the list of law firms so it is not a huge miracle. It is something that can be done.”