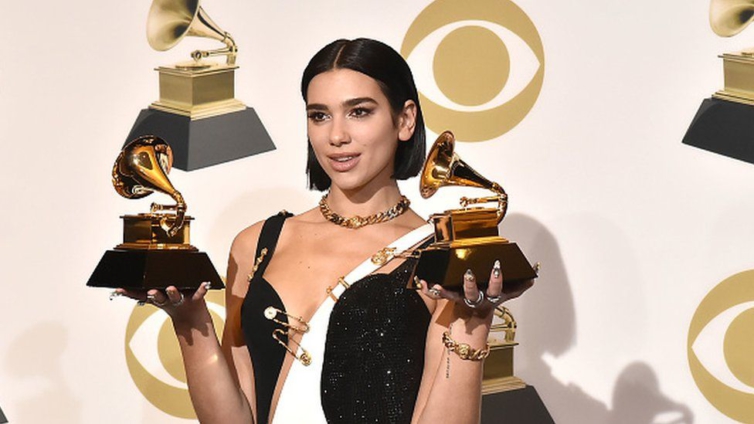 The 2021 Grammy Awards has been postponed due to coronavirus concerns, say the organizers.

The ceremony, one of the music industry’s biggest awards, was due to take place on 31 January.

The event will now take place on 14 March, due to rising infection numbers in Los Angeles and the state of California.

Beyoncé, Taylor Swift, and Dua Lipa led the nominations for this year’s awards, which were announced in November.

“Nothing is more important than the health and safety of those in our music community and the hundreds of people who work tirelessly on producing the show,” said a statement from the Recording Academy, which runs the Grammys.

It is unclear whether comedian Trevor Noah, who was set to host the show, will still take part in this year’s ceremony.

The Grammys’ new date clashes with the previously-announced Screen Actors’ Guild awards. The actors union said it was “extremely disappointed” by the scheduling conflict.

“We announced the same date for the SAG Awards last July with the intent to give the greatest possible scheduling consideration for other awards shows,” it said in a statement. “We expect the same consideration from sister organizations throughout the industry.”

It said it was in conversation with the Recording Academy in an attempt to resolve the situation.

This year’s Grammys were already due to be a virtual event, in line with other recent award shows, such as the MTV VMAs and the Billboard Awards.

Other major ceremonies, including the Oscars, the Golden Globes, and the Brit Awards have already been postponed.

The US state of California has been particularly hard hit by the spread of coronavirus, with ambulance workers in Los Angeles County being told not to transport patients with extremely low chances of survival to hospital.

DISCLAIMER: The Views, Comments, Opinions, Contributions and Statements made by Readers and Contributors on this platform do not necessarily represent the views or policy of Multimedia Group Limited.
Tags:
Coronavirus
Grammy Awards
Music
Postponement