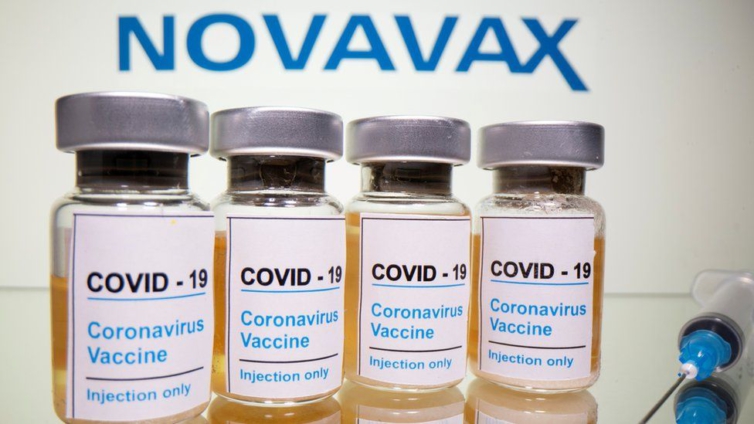 Residents in Greater Accra and Ashanti Regions will be the first to be vaccinated in the country against Covid-19, the Ghana Health Service (GHS) has said.

This is due to the high infection rate in the two regions, the Director of Public Health, GHS, Dr Franklin Aseidu- Bekoe, told the Ghana News Agency (GNA) in Accra.

He said the vaccination would begin in the first week of March although the idea was to vaccinate every Ghanaian against the virus, pregnant women and people with underlining health conditions such as diabetes, hypertension will be exempted.

Available statistics on the GHS website indicate that as of February 6, 2021, the Greater Accra Region has recorded 42,715 cases and the Ashanti Region, 13,191 Covid-19 cases.

Dr Aseidu-Bekoe said efforts were underway towards large scale sustained Covid-19 vaccination campaign across the Region and called for support from all, especially religious and traditional rulers.

He said the campaign would be done in collaboration with the Ministry of Information and the Information Services Department (IDS).

Dr Asiedu-Bekoe stated that the sensitization would focus on how the vaccine works and the need to accept it saying, “We want to make the public understand that the benefits of getting vaccinated overrides the side effects and everyone must be available and ready for it”.

The Director of Public Health said the Service would rely on about 12,000 health workers and volunteers for the vaccination.

He said the first Covid-19 vaccine consignment to be received by the end of February would be an injectable double dose vaccine.

Dr Aseidu-Bekoe added that three weeks after a person has received the first dose, the second dose would be administered.

He called on the public to keep adhering to the Covid-19 safety protocols by observing social distancing at all times, using hand sanitizers, wearing a face mask and washing of hands with soap under running water frequently.

Coronaviruses are said to be a large group of viruses that are common among animals.

In rare cases, they are what scientists call zoonotic – they can be transmitted from animals to humans, according to the US center for Disease Control and Prevention.

They are said to be the cause of dangerous diseases with incubation period between three to 14 days.

The initial signs and symptoms of Covid-19 were fever, runny nose, body ache, sore throat and possibly a headache.

However, many different strains have been recorded and the symptoms have varied. Scientists are still learning about the disease and believe that the virus began in animals.

At some point, one or more humans acquired infection from an animal, and those infected humans began transmitting infection to other humans.

The disease spreads from person to person through infected air droplets that are projected during sneezing or coughing.

It can also be transmitted when humans have contact with hands or surfaces that contain the virus and touch their eyes, nose, or mouth with the contaminated hands.

Covid-19 was first recorded in Wuhan, China, in December 2019, and it has now spread throughout the world. Scientists have since developed vaccines to minimize its spread.

DISCLAIMER: The Views, Comments, Opinions, Contributions and Statements made by Readers and Contributors on this platform do not necessarily represent the views or policy of Multimedia Group Limited.
Tags:
Covid-19 vaccine.
Ghana Health Service
Greater Accra
Kumasi