GSE bond market doubled in trade in 9-months of 2021, as impressive run continues 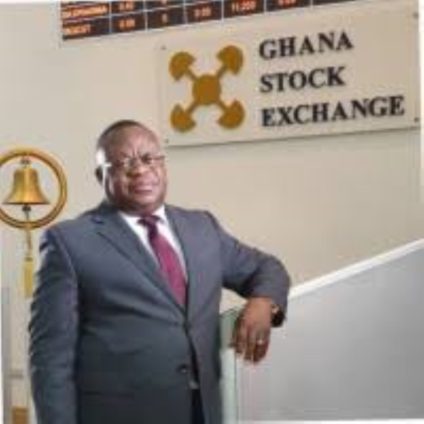 Volume of bonds traded on the Ghana Stock Exchange (GSE) Fixed Income Market (GFIM) more than doubled to 155.05 billion in the first nine months of this year, as the market continued its impressive run this year.

This is compared with 74.73 billion registered during the same period last year.

On month-on-month basis, the GFIM closed the month of September 2021 with an impressive run, trading a volume of 14.08 billion, representing an increase of 1.29% and 48.46% compared to the previous month and same period last year.

Meanwhile, the GSE Composite Index continued its upward trend to close the month of September with a year-to-date return of 47.06%.

The market also witnessed an increase in activities as trade volumes, values and number of transactions notched higher when compared to the previous month.

Total volume traded in September was 30.41 billion shares valued at ¢42.39 billion, representing an increase of 47.17% in volume and 54.23% in value when compared to the previous month. This the GSE attributed to sustained investor in the performance of the market.

Cumulative value (¢411.10 million) and volume (400.60 million) traded for the year represented an increase of 39.26% and a marginal decrease of 0.82% respectively when compared to the previous year.