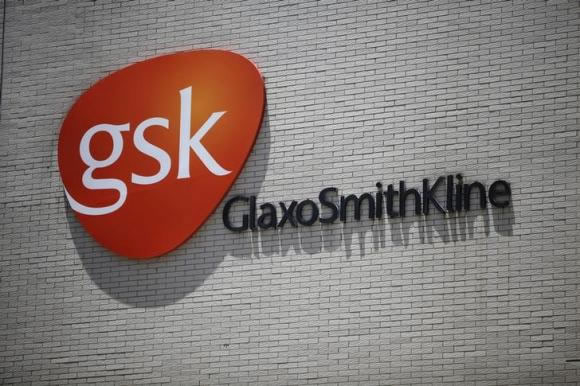 Britain's biggest drugmaker, GlaxoSmithKline Plc, fired an executive from its South African unit for refusing to appear for a performance review, which was called a week after he complained of racial discrimination in the workplace, Bloomberg reported, citing company documents.

The executive, who was fired on Oct. 3, refused to attend the company's quarterly performance improvement plan, saying the program was designed to force him out, Bloomberg said on Thursday.

In a company document seen by Bloomberg, GlaxoSmithKline said the performance program was meant to retain the executive and not force him out.

The executive in his complaint filed to GlaxoSmithKline's compliance department through a confidential integrity hotline on Aug. 28, said the company's African consumer healthcare division was a "white island," Bloomberg reported.

The complaint said the division, which is GlaxoSmithKline's most profitable unit on the continent, restricted black people from being appointed to senior management positions, Bloomberg said.

GlaxoSmithKline, which said the executive's behavior amounted to gross insubordination, told Bloomberg it had begun investigating the matter.

The complainant, who had asked not to be identified because he was seeking to be reinstated, had said that only one out of the 21 top managers in the division were black, according to Bloomberg.