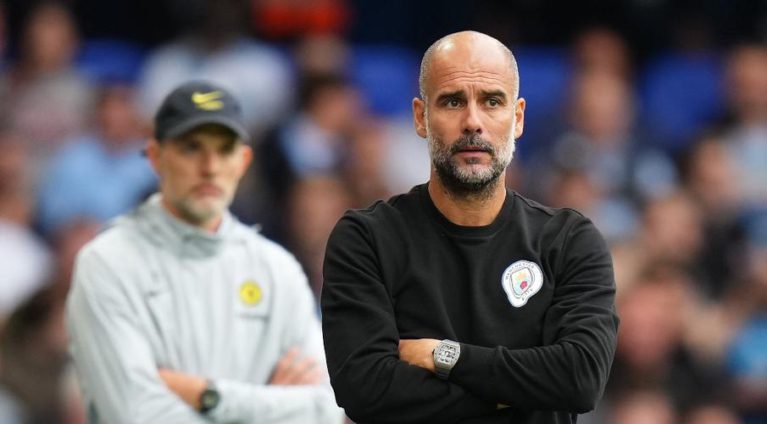 Pep Guardiola became Manchester City’s most successful manager in terms of wins as his side earned a deserved 1-0 victory at Chelsea in the weekend’s big Premier League clash on Saturday.

The Spaniard began the game level with Les McDowall on 220 victories but edged ahead thanks to Gabriel Jesus’s 53rd-minute effort at Stamford Bridge.

McDowall managed City for 592 games, however, while Guardiola, who has won the Premier League title three times since arriving five years ago, has overseen 303 matches.

McDowall, manager between 1950 to 1963, led City to only one FA Cup win in 1956 while Guardiola has won eight trophies with them.

“I’m so proud. We’ve done it at Stamford Bridge at the last Champions League winner. We’ve been magnificent together. It makes me proud, a little bit for myself but especially for the club,” Guardiola told reporters.

“Today the guys were outstanding. At this stadium and against this opponent, to do what we have done makes me so proud. When we win the manager is a genius when we lose he is not. I understand everything.”

Guardiola faces a huge week ahead with Tuesday’s Champions League trip to Paris St Germain before a Premier League showdown with Liverpool at Anfield next weekend.