Talented Ghanaian music producer GuiltyBeatz has increased his chances of winning a Grammy after producing three songs on Beyonce’s upcoming album, The Lion King: The Gift.

After the news of Beyonce featuring Shatta Wale on her new album went viral, it was revealed Ronald Banful had a hand in producing the song for the two artistes.

“Already’ produced GuiltyBeatz is the 11th song on The Lion King inspired album. 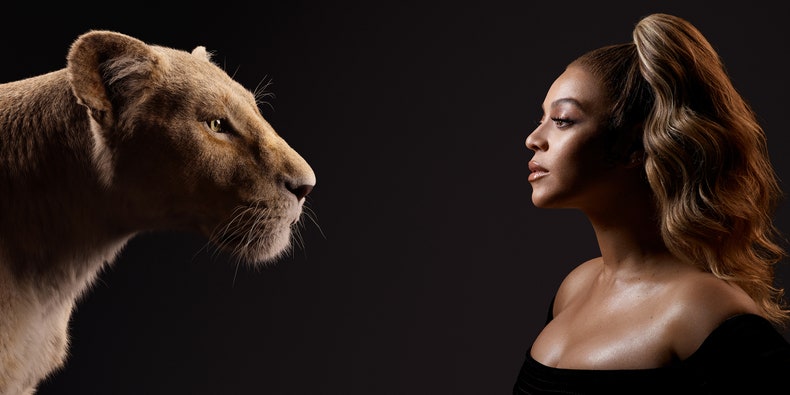 ‘The Akwaaba’ hitmaker also had production credits on two other songs on the album namely, “Find Your Way Back (Circle of Life)” by Beyonce, and ‘Keys to The Kingdom’ by Tiwa Savage and Mr Eazi.

GuiltyBeatz is the only Ghanaian producer to have aided in the production of some songs on the album.

It also has a Cameroonian and two South Africans.

The album Beyonce calls ‘Love Letter to Africa’ will be released on July 19, the same day ‘The Lion King’, the movie, hits cinemas.

GuiltyBeatz was also at the premiere of the ‘The Lion King’ in London.