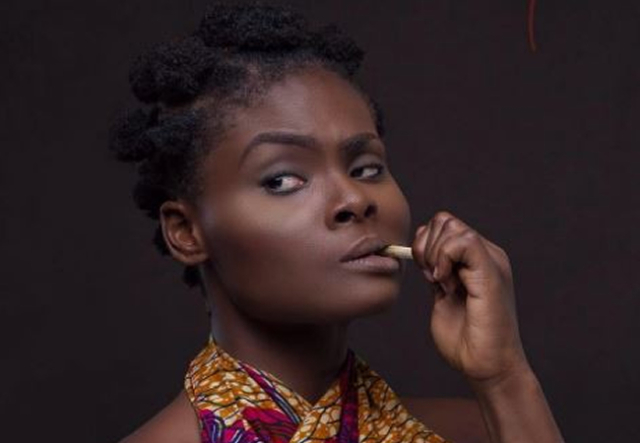 The model and Video vixen, Belinda Asiamah, who according to sources, died after complaining of severe stomach ache on Friday afternoon, worked with Guru on countless occasions.

She was quite popular for her role in the 'Boys Abre' music video of Guru and Obrafour’s “Pimpinaa” music video.

Guru, posted a picture of Belinda on his instagram page and wrote, “R.I.P Belinda,She featured in Boys Abre video,May God keep her safe”.

The demise of Belinda Asiamah, who is signed onto Exopa Modelling agency, has also come as a shock to several models, photographers and designers who worked closely with her.

Date for her final funeral rites yet to be decided by her family.