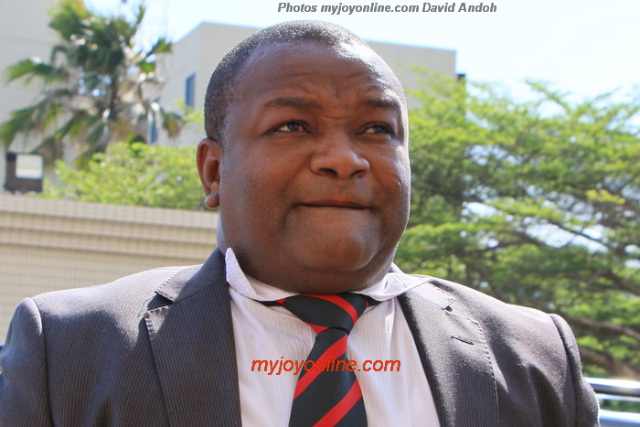 A batik Tie and Dye producer on Monday allegedly attacked the Presidential candidate for the All People’s Congress (APC) in the 2016 general elections, at his residence in Bawku, his hometown.

Hassan Ayariga who confirmed the attack on him by Adams Awal said he had reported the incident to the Bawku Divisional police command for action.

The APC flagbearer said his attacker suddenly appeared in his house and begun questioning him on why he left the People’s National Congress (PNC) to form his own political party, the APC.

He further told the GNA that he fell from the blow to his face and managed to escape, where he raised an alarm which attracted neighbours to his rescue.

Mr Ayariga said he immediately called at the Bawku police station and reported the assault case against Awal who was arrested and currently detained by the police in Bawku.

The Police are however yet to give details of the alleged attack.