He said, she said: A misinformation contagion 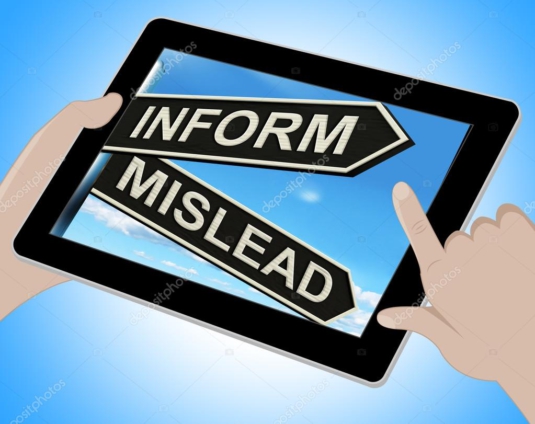 Concerns surrounding fake news have spread since the 2016 US presidential election. Many believe that “fake news” has become a powerful and sinister force in the online news media environment, with dire consequences for democracy (Glaser, 2017; Zengerle, 2016).

As a result, news organizations and technology companies have taken steps to stifle fake news production and dissemination (Owen, 2016). These efforts, and the discourse surrounding them, assume that fake news reaches a broad, susceptible audience, who do not compare these stories against those from other sources.

Fake News is defined as “fabricated information that mimics news media content in form but not in organizational process or intent.” Concerns about the harmful effects of fake news on democratic societies have yielded several ways to combat fake news. While some criticize producers and distributing platforms (e.g., social media sites), others address the urgent need for media literacy education, which can help audiences to develop the ability to better handle fake news.

Taken together, circumstances such as the outbreak of COVID-19 which according to WHO is a pandemic have contributed to a media environment where sensational headlines have become easier to find than they are to verify. As a result, two-in-three adults worldwide now believe fake news causes confusion about current events and issues, as well as basic facts.

In a media environment where news consumption has grown increasingly “incidental” and mediated by social media platforms (Fletcher and Nielsen, 2018), those with more availability will still likely be exposed to news from a wider variety of sources, while those with less availability will likely continue to consume news from the most popular sources.

Nowadays many different social actors, both within and beyond legacy news media, use digital technologies for the production and   distribution of news. Emerging technological affordances have enabled audiences to do more with the media, and consequently the relationships between actors and audiences have changed. By providing every user with a potentially mass audience, social media platforms have broken traditional journalism’s monopoly over news production and distribution (Hermida, 2011; Tandoc and Vos, 2015).

But this also meant the spread of raw information without traditional vetting from journalists, spreading the onus of authentication to news audiences. At this stage of the COVID-19 pandemic, it is critical for individuals to be mindful of the information they consume. One element of misinformation is its ability to provide false connection of news headlines to main story, declaring resulting a state of panic and fear for readers who are not able to fully read beyond the headlines.