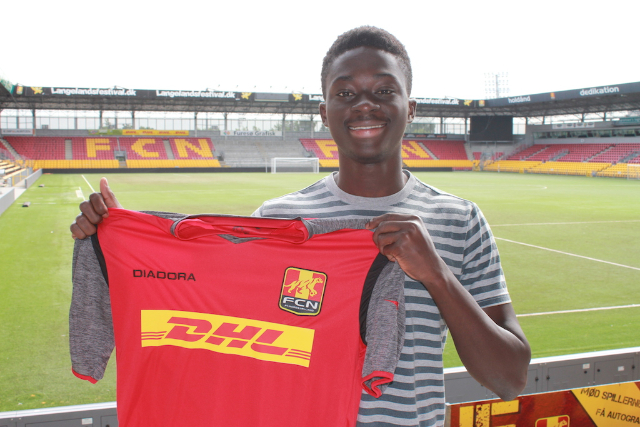 According to reports in Belgium, Mumin who currently plays for FC Nordsjaelland in the Danish league is the club’s top priority before the window shuts.

The 21-year old has been a revelation for Nordsjaelland, making sixteen league appearances with his exploits attracting top clubs in Europe.

With just five months left on his existing contract, the former Right to Dream player is highly tipped to make a move to Belgium.