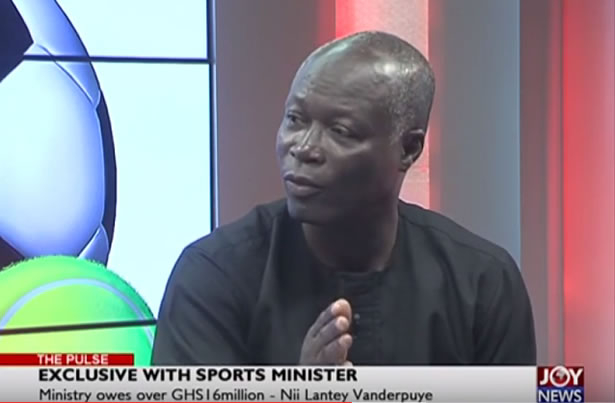 Sport Minister, Edwin Nii Lantey Vanderpuye says he will never apologize for saying the presidency is not for short people.

He maintained that, his comment at the National Democratic Congress (NDC) campaign launch in Cape Coast, Sunday has been taken out of context.

The Sports Minister has been criticized for his gaffe which many believe was directed at the flagbearer of the opposition New Patriotic Party (NPP), Nana Akufo-Addo and called on him to apologize.