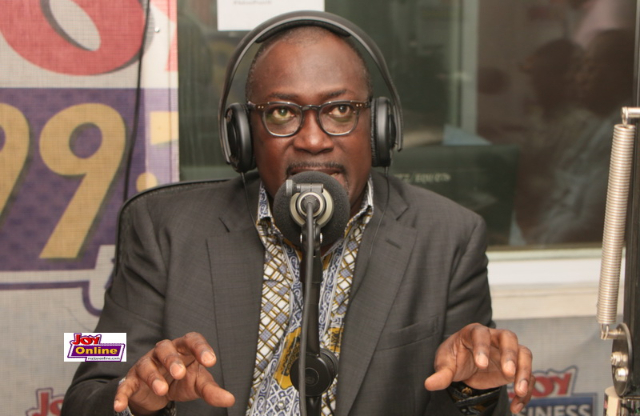 The Executive Director of the Centre for Democratic Development has faulted a statement from the National House of Chiefs in which they backed a ‘No’ vote in the December 17 Referendum.

Prof. Henry Kwasi Prempeh said the chiefs are “embarrassingly confused, if not misinformed” about the reason for the referendum.

“Point 7(ii) of their Statement (attached) reveals a lack of understanding of what 55(3) seeks to accomplish,” Prof. Prempeh wrote.

In their statement, the House of Chiefs said they “strongly object to the notion that membership of local assemblies should exclusively comprise representatives of political parties, as in parliament.”

Prof. Prempeh described this as “a palpably false statement.”

“The proposed amendment to article 55(3) seeks only to remove the current prohibition against political party participation in election to the Assembly and Unit Committees, so that party and nonparty candidates alike can contest such elections,” he clarified.

Meanwhile, the House of Chiefs has responded to some dissenters who say the statement does not represent the view of the House as it did not follow due process.

A statement Saturday described the dissenters as ‘dishonest’ and ‘mischievous.’

Article 55/3 of the Constitution

But ahead of Parliament’s amendment of Article 423/1 to change the position of MMDCE’s from an appointed one to elected one, the referendum is being held to allow/prevent political parties field candidates at that level.

The ‘No’ campaigners argue that the division and polarity at the national level must not be extended to the local government.

However, the government and its party, the New Patriotic Party (NPP) who are leading the campaign for Yes say multi-party democracy must be extended to all nooks of the country.

A Yes voter agrees that all elections at the local government level (Unit Committee members, Assemblymen and MMDCEs) should all see political parties participating and a No voter seeks to prevent same.

However, no matter the result from the referendum, MMDCEs can only be elected if MPs complete the process of amending Article 243/1. The Bill is at the Second Reading in the House.

The referendum needs 40percent of eligible voters turning out to vote and 75percent voting Yes for the amendment to pass.

DISCLAIMER: The Views, Comments, Opinions, Contributions and Statements made by Readers and Contributors on this platform do not necessarily represent the views or policy of Multimedia Group Limited.
Tags:
CDD
House of Chiefs
Referendum