I am not into galamsey – Chairman Wontumi 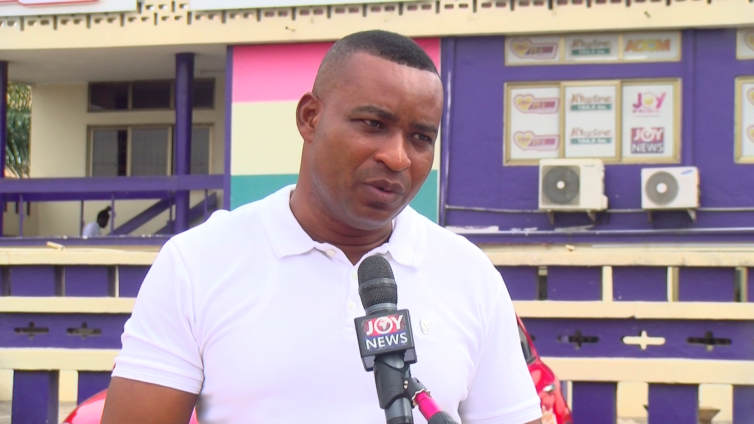 The Ashanti Regional Chairman of the New Patriotic Party (NPP) says he is not engaged in any illegal mining activities, popularly known as “galamsey.”

Speaking on Wontumi TV on Monday, October 3, Chairman Wontumi said he is ready to make the document available.

“I have a large scale company which Akonta mining is under… All the required documents I have, I will make all available[sic],” he added.

Mr Wontumi thus rejected accusations that he is involved in galamsey.

“I want to tell the public that I am not into galamsey,” he insisted.

According to the statement, the sector minister, Samuel Abu Jinapor, has therefore directed the Forestry Ministry to, “forthwith, ensure that the company does not carry out any operation in the Forest and to take the necessary action against any person found culpable in this matter”.

“Our records show that Akonta Mining Ltd, on August 25, 2022, applied for a Mining Lease to undertake mining operations in the said Forest Reserve. By a Ministerial Directive, all reconnaissance, prospecting and/or exploratory activities in Forest Reserves in the country are suspended, except in exceptional circumstances.

“Although this directive does not affect mining in Forest Reserves, Akonta Mining Limited’s application has not been determined. Accordingly, any alleged activity being undertaken by the company in the Forest Reserve is illegal”, the statement further disclosed.

This was after two persons sustained gunshot wounds at Samreboi in the Western Region after a section of the youth reportedly prevented personnel of Akonta Mining Limited from sending more mining equipment into the Tano Nimri Forest reserve.

DISCLAIMER: The Views, Comments, Opinions, Contributions and Statements made by Readers and Contributors on this platform do not necessarily represent the views or policy of Multimedia Group Limited.
Tags:
Akonta Mining
Chairman Wontumi
Galamsey Fight
NPP