I did not benefit from any state lands – Georgina Wood 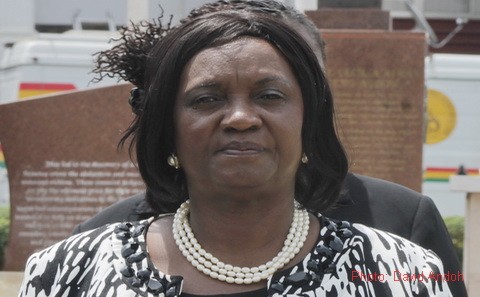 Former Chief Justice, Georgina Theodora Wood, has denied benefiting from the sale of prime government lands following a Joy News report on the dishing out of the properties  among the political class at jaw-dropping prices.

In a rejoinder sent to Joy FM, the former Chief Justice was categorical she "never applied for or been allocated any property on or around the date stated".

Over 416 individuals, mostly previous government officials were allocated state lands between 2009 and 2016.

Former Presidents, John Kufuor and Jerry Rawlings have admitted they received the lands but while John Kufuor claims it is part of his ex-gratia, Rawlings has explained it is for his foundation.