I didn’t plan on becoming a superstar – Pappy Kojo 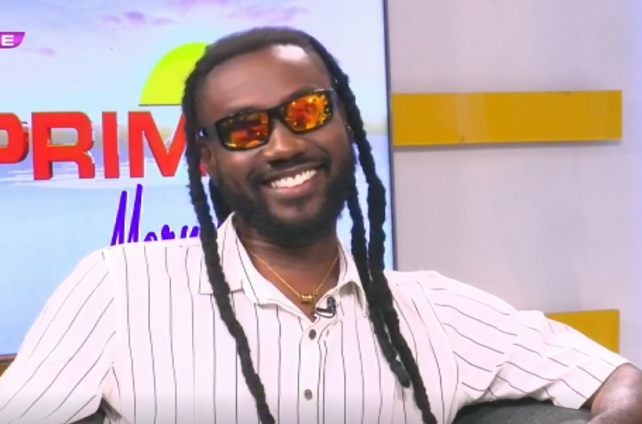 Ghanaian hip hop and hiplife artist Jason Gaisie, popularly known as Pappy Kojo, has revealed that his being an icon today was unplanned.

In an interview with KMJ on Prime Morning, Friday, he said, “Honestly, it wasn’t a plan to become a superstar.”

The rapper disclosed that he was residing in Italy at the time. He came back to Ghana and spontaneously recorded a song, which he posted on Twitter, which went viral the following day.

That was his first official song, “Realer No.”

“I was living in my Italy… I met Joey B, we went to the studio, we did a song, put it on Twitter, the next day it was trending. So it wasn’t planned,” Pappy said.

After that song, Pappy claimed to have continued producing more because the people loved it very much. He said, “…it only made sense to do more.”

According to the hip-hop artist, many people are of the notion that artistes are only successful if their music is able to get them abroad.

He said however, that he does not do music so he could get out of the country, but rather, he prefers to be in Ghana.

“I don’t do music to travel to America and then take pictures because music took me to America… but I like it in Ghana. I would rather take pictures at Accra Mall, yeah.” The superstar remarked.

Pappy Kojo further stated his interest in a collaboration with hiplife musician and rapper, Obrafour.

He believes Obrafour’s disapproval is due to religious differences.

However, Pappy claims to still love Obrafour, and even regards him as a father.

DISCLAIMER: The Views, Comments, Opinions, Contributions and Statements made by Readers and Contributors on this platform do not necessarily represent the views or policy of Multimedia Group Limited.
Tags:
Joy Prime
Pappy Kojo
Prime Morning