I have not endorsed President Mahama – A-Plus 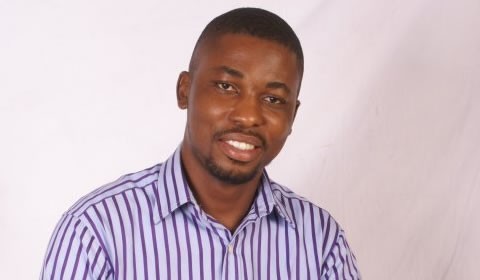 Controversial hiplife artist Kwame Asare Obeng, popularly known as A-Plus, has denied reports that he has declared support for President John Mahama ahead of the December 7 polls.

He stated unequivocally that, “I will always vote for Nana Akufo-Addo and nothing can make me change my mind. If I take a decision I make sure I stand by it.”

He gave the statement in response to rumours that he was excluded from the New Patriotic Party (NPP) campaign for endorsing the President and the governing National Democratic Congress (NDC).

The maverick musician, who has recorded multiple politically controversial songs, played a vital role in the NPP’s 2008 campaign after openly declaring his support for its presidential candidate, Nana Akufo-Addo.

Earlier this year, A-Plus revealed that he will not be part of the NPP’s 2012 campaign team so that he can focus on a nationwide campaign tour for peaceful elections.

Abeiku Santana, who is among the celebrities who have declared their support for the NDC, said that the president has made the ruling party very attractive to the youth because he is young, dynamic, focused and can deliver on his promises.

A-Plus on Ekosii Sen the same day set the record straight, maintaining that his support for Akufo-Addo remains undiminished.

“I am not a member of any political party but I am a Ghanaian who believes in Nana Addo Dankwa Akufo-Addo and so since the year 2000, I have always said and made it clear that until Nana Addo is not the flagbearer of NPP; I will always vote for him,” he explained.

A-Plus said that among the eight presidential candidates, only Akufo-Addo can accelerate Ghana’s developmental agenda is the of the opposition e.

The hiplife icon revealed that even though he is fond of the president, he believes that Mahama’s time to lead the country will come in the future.

“I like President Mahama very much but this elections I will vote for Nana Addo,” he said.