I have the final say on national team invitations – Milovan Rajevac 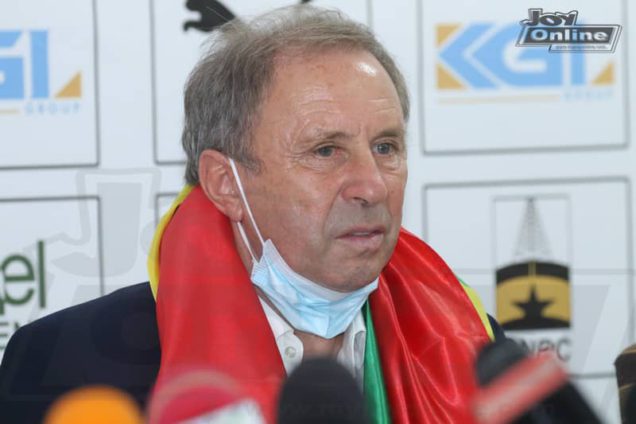 Milo was unveiled to the press Friday, at the secretariat of the GFA, after the dismissal of CK Akonnor on September, 13.

Akonnor was largely criticised by Ghanaians and the media for allowing political interference in his national team call-ups.

However GFA President, Kurt Okraku denied the reports indicating that invitations are finalised via laid down processes, and not enforced on the head coach as reported.

Rajevac at his unveiling, indicated that although he is open to suggestions, he will take the final decision.

“I’m ready to share ideas with management on call ups to the national team but when it comes to the final decision, I will be the one to do that,” Rajevac told the media.

Sports analyst are waiting eagerly for Rajevac’s first national team call-up which is expected as Ghana plays a World Cup qualifier with Zimbabwe on October,10.