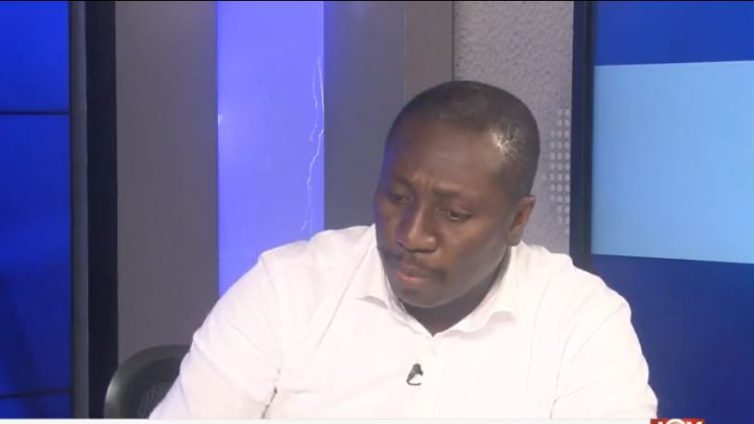 Deputy Majority Leader, Alexander Afenyo Markin, has appealed to the Minority in Parliament to allow for compromise on issues and build consensus to advance the House’s mandate as Parliament resumes sitting next week.

The 8th Parliament, since its inception, has been characterised by fisticuffs, a deep partisan approach to issues, and a lack of trust among MPs.

Their actions have affected government business, and in some instances, the court has had to come in to put disagreements to rest.

But as the house resumes from its recess next week, the Effutu MP is hoping such instances do not recur in the House.

He wants both Caucuses to avoid any act that will denigrate the image of Parliament.

“I expect that the rancour and the physical maturism and all those things that we saw in December will never repeat itself, and I am glad to say that our colleagues in the Minority demonstrated political maturity by expressing their dissent in an aspect of government policy in a much more acceptable way by using the court system…I look forward to us building a good relationship,” he noted.

However, the MP believes that the Minority’s approach to using the court system to get the E-levy withdrawn was “premature”.

He explained that the NDC MPs could have rather sort to internal Parliament procedures.

“Suffice to say that I hold a view that the step taken in court was rather premature and that they could have rather used our internal legislative mechanism to get a solution but be thou as it may, a politician would always have options and look out the best to choose,” he told Joy News.

In April this year, Minister for Parliamentary Affairs and Majority Leader Osei Kyei-Mensah-Bonsu also called for an end to the acrimonious relationship that exists between the leadership of Parliament.

The Suame Member of Parliament (MP), in his closing remarks to end the first meeting of the second session in Parliament, asked the leadership of the House to wean themselves off the mistrust they have for each other.

He believes that reconciling with one another in their duties can help keep the sanctity of the House “by assisting leadership in our quest to engage in the spirit of consensus-building constantly.”