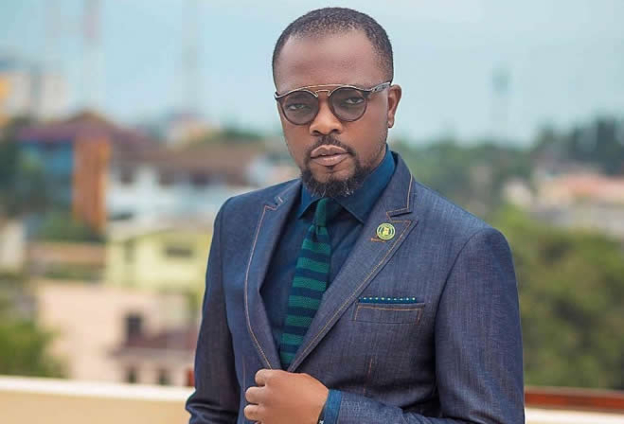 Renowned broadcaster KOD, born Kofi Okyere Darko, has revealed that in order to help him decide which one of two potential wives to settle on, he deliberately organized a clash between them.

The Creative President of the clothing line Nineteen57, admitted that he was dating two women at a point in time and needed to make the choice of who to marry.

He told Edem Knight –Tay on Joy Fm’s Home Affairs, “I organized a clash with a friend of mine.”

He recalled that in the midst of all the commotion that ensued, he observed the reaction of the two women to the situation.

Even a man's life span depends on the kind of woman he settles with. – Kofi Okyere Darko#HomeAffairs pic.twitter.com/e2jqpcveGR

According to the fashionista, the woman who he reckoned “has the capability of giving me my peace of mind” was chosen.

“The patient one won”, he added.

KOD’s revelation was a personal experience he shared on the show, buttressing a point earlier made as he answered the question, what makes a man choose one ‘good’ woman over the other?

He submitted that in as much as women seem to rather be in the position to choose, it behooves the man to finally decide.

He then shared the story of the plan he hatched to help him make up his mind.

According to him, the decision of who to settle on would largely be influenced by the need for peace and respect.

He believes that a woman who gives her man peace as well as respect is most likely to chosen.