I slept with four girls every week – Musician 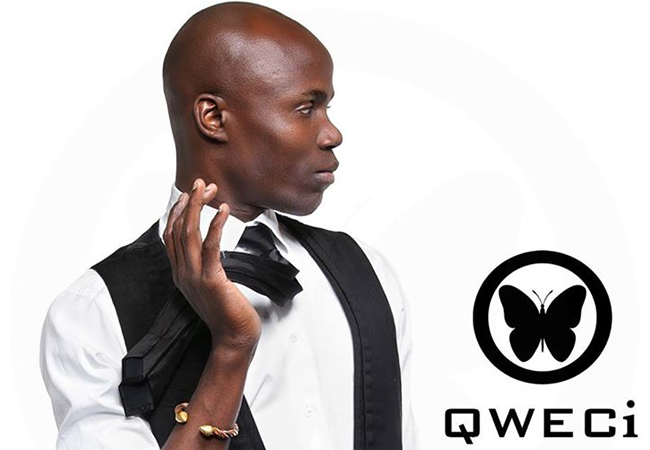 The legendary Ghanaian R&B artiste, Qweci, formerly known as Ded Buddy, has revealed that during his early years of his musical career, he slept with four to five girls every week.

In an interview with Amanda Jissih on Hitz FM, Qwesi disclosed that he is still single and enjoys being single. When he was asked why he was not married, Qwesi told Amanda smiling that "I am not married because i've never been able to get attached to any woman.

I have always been used to having multiple girls around me. In New York, my lifestyle as an artiste and a model attracted a lot of girls who were around me all the time. I had sex with them all the time – to me, it was sweet life but I had to put that life behind me because my Godfather confronted me of my addiction and advised thatif i am not careful my association with numerous girls could lead to my downfall.

He stressed that as a womaniser, it was difficult for him to quit that lifestyle because of his musical career, adding, "it was tough, but I finally learned to keep it in my pants.

Qwesi, known also as the ladies man, established his presence in the Ghanaian music industry two decades ago.

A large number of music lovers aso call him the man with the silky voice, others call him Ghana's R&B Man', among others.