I spent ¢20k on 'fake' pastors when my mother was ill - Praye Tintin - MyJoyOnline.com 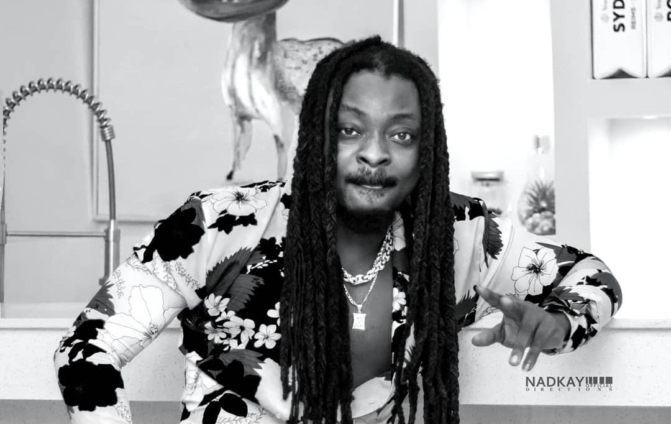 Musician Nana Asare Koranteng, popularly known as Praye Tintin, has revealed that he spent about ¢20,000 on fake pastors some time back.

According to him, his mother had been ill, and he was desperate to get pastors to pray for her health.

Speaking in an interview on SVTV, the singer stated that he did not think these pastors were fake when he kept hiring them until his mother prompted him on her death bed.

Praye Tintin said that despite her numerous warnings cautioning him against paying pastors to pray for her, he wanted her heath and thus did not heed her advice.

However, his mother passed away shortly after despite the huge sums of money he spent on pastors for her.

After her death, Praye Tintin said he sat down to recollect his mother’s words and reflect on the pastors he had hired to help heal her.

This, he said, influenced his decision to step away from Christianity.

Praye Tintin noted that Christians do not live the Christ-like life they claim to follow. He added that some people even call each other out and insult people in public.

But, the decision to step away from Christianity does not mean he is not religious.

Praye Tintin says he still believes in God and would pray to Him but would not associate himself with Christianity in a time to come.