I stepped down as MP after 'breaking the 4' at Ayawaso West Wuogon - Chief of Staff - MyJoyOnline.com 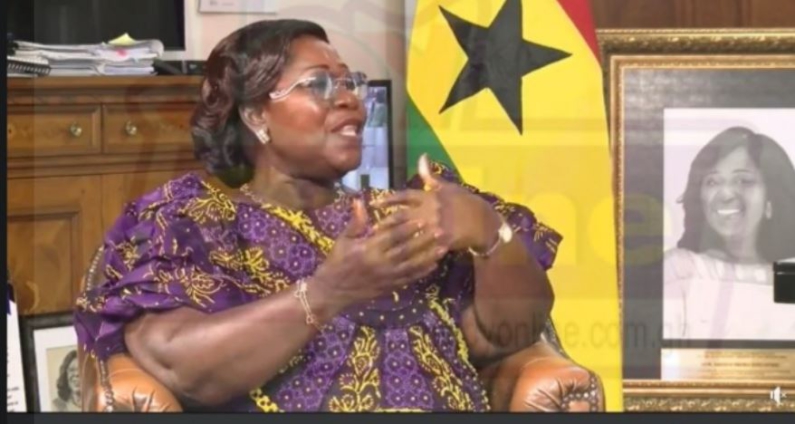 The Chief of Staff, Akosua Frema Osei-Opare has disclosed the reason she opted out as Member of Parliament for Ayawaso West Wuogon Constituency after serving two terms.

Speaking in an interview on Joy FM‘s Personality Profile, on Thursday, the former MP said she declined to contest again after breaking the myth surrounding MP’s inability to go past the first term in the constituency.

“That has been the norm, and people said as, for Ayawaso, we don’t go more than one term, so I wanted to ‘break the four’ so I broke it,” she stated.

The Chief of Staff, said besides that she had other intentions such as supporting the campaign at the national level.

“I had planned that I will do two terms but I will also support the party in another way. I stepped down and joined the campaign team of then candidate Akufo-Addo. I worked full time there for four years,” she said.

Meanwhile, Akosua Frema Osei-Opare, has revealed that her granddaughter might be a career politician.

According to her, although none of her four children ventured into politics, her 18-year-old grandchild exhibits signs of becoming a promising politician.

“None of them is into politics, but I must say that I think my granddaughter will be. She is now 18.”

She stated that she could have unknowingly influenced the teenager since she has taken her on trips to campaign for the ruling NPP.

“I believe she will be [a politician] because of the way she follows my work. She follows me around during the campaign period.

“In 2020, she volunteered to do social media work [for the NPP]. She is the type who will spray her hair into NPP colours, so I suspect she wants to be a politician, but I am watching,” she told host Lexis Bill.