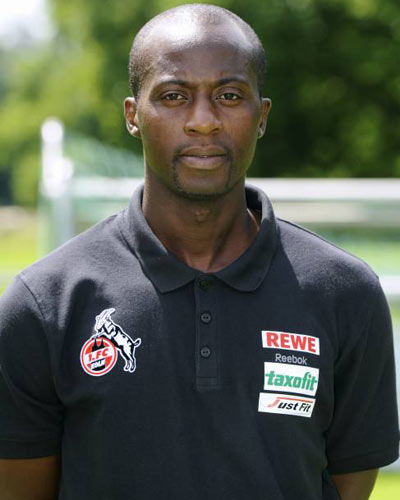 Former Ghana and Kotoko striker Ibrahim Tanko has revealed he will be interested in taking up a coaching role in Ghana as and when the opportunity arises.

The former Cameroon assistant coach, who holds a UEFA License A coaching badge, was of the view it will be an honor to steer the affairs of a Ghanaian club or national team.

“It is everyone’s dream to coach his country.”

“I started coaching eight years now. I was in Japan for two years, I was in Cologne, I was in Cameroun for two and a half years.”

“So I think I am ready to coach any team in Ghana if the chance is there. I am not waiting I still have an issue with Cameroun so if we finish, I will know what to do next.”

“When quizzed if he will be interested in coaching the Black Stars in the future, Tanko was emphatic in his response.”

Tanko was assistant coach to German Volke Finker for two and a half years and played for the Black Stars between 1996 and 2004.