If they have intelligence, we have counter-intelligence – Majority leader 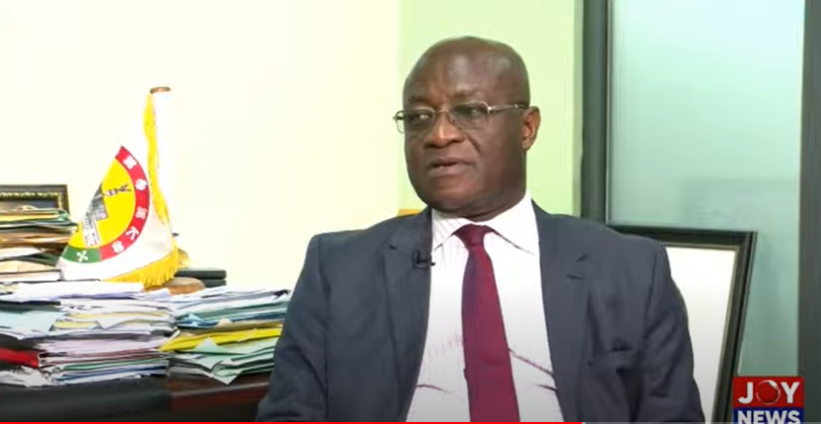 According to him, that was how his side of the House was able to plan and execute the passing of the E-levy bill into law on Tuesday, March 24 without any hurdle.

They had accused the Majority of smuggling the E-levy bill onto the floor for discussion without it being placed on the schedule.

Infuriated, they had staged a walkout in the hope that the Majority group alone wouldn’t form a quorum.

However, contrary to their expectation, the bill was passed without the question of quorum.

Speaking to JoyNews, Osei Kyei-Mensah-Bonsu denied the claim that NDC had no knowledge the bill was going to be discussed.

According to him, he had clandestine knowledge of a meeting the Minority had discussed was going to take place on the day of the voting, specifically referring to that Tuesday as “the day of the E-levy.”

“The day before they advertised on their platform that they were going to meet on the day of the E-levy, that was the Tuesday, at 8:30,” he said.

As to how he was able to access a message shared on the Minority’s group page, he stated that his side has got intelligence gatherers working in their fold as well.

It will be recalled that the Minority Chief Whip, Muntaka Mubarak had earlier revealed that the NDC had also recruited disgruntled MPs from the Majority side to feed them with intelligence from the camp of the NPP.

According to him, having moles within the rank and file of the opposing side is a necessary evil especially as “information is key.”

“You need to know what the others are planning and what they’re trying to do,” he told Evans Mensah on JoyNews‘PM Express in January.

In the spirit of the January remark made by Muntaka Mubarak, Osei Kyei-Mensah-Bonsu said his spies helped his side know the opportune time to strike.

The Minority is contesting the passage of the E-levy Bill at the Supreme Court.

DISCLAIMER: The Views, Comments, Opinions, Contributions and Statements made by Readers and Contributors on this platform do not necessarily represent the views or policy of Multimedia Group Limited.
Tags:
Osei Kyei-Mensah-Bonsu