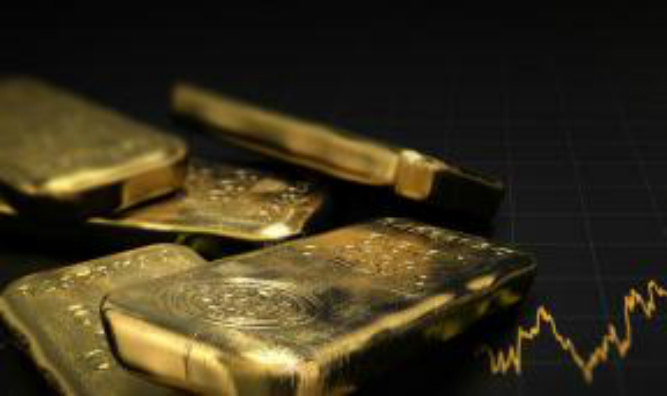 The Institute for Fiscal Studies (IFS), a fiscal policy think-tank, has called for the state to take over the commanding heights of Ghana’s extractive sector to increase government revenue generation from the nation’s mineral and oil resources.

The Institute said compared with other developing economies, Ghana’s revenue generation from the extractive sector is poor “and is the main source of Ghana’s comparatively low public sector revenue mobilisation.”

Presenting the IFS’ latest research on the extractive sector’s role in Ghana’s low public sector revenue mobilization, Dr Said Boakye, a Senior Research Fellow of the Institute, said the proportion of extractive sector value-added that flows to government as revenue is just 19.3 per cent in Ghana, compared with an average ratio of 49.7 per cent for other developing economies.

At the same time, the proportion of value from mineral production that flows to the Ghanaian government as revenue is a mere 6.5 per cent compared with 51.8 per cent in Botswana, a major diamond producer.

The reason is that, unlike Ghana, “Government of Botswana has huge ownership interests in the country’s mining sector,” Dr Boakye said.

He added that the Botswanese government has 50 per cent interest in Debswana, the country’s main diamond producing firm.

“The government of Ghana should as a matter of urgency purchase controlling interests of not less than 55 per cent in the Ghanaian operations of all the large-scale mining companies,” he recommended.

“This should not be done in terms of mere equity holdings. Rather, the large-scale mining companies’ operations in Ghana should be turned into joint-venture arrangements between the government of Ghana and the foreign investors – either in terms of profit sharing or, preferably, production sharing.”

For oil, the Ghanaian government’s revenue as a ratio of the value of production averaged 17.9 per cent in 2015-2018 compared with an average of 51.6 per cent received by the Nigerian government during the same period.

Again, the IFS researcher observed that the Nigerian government is largely in control of that nation’s oil sector, whereas Ghana has a limited stake in its oil sector.

He recommended that “government should increase Ghana’s paid and participating interests in the existing oil joint ventures by purchasing additional interest so that the country’s interest in each joint venture increases to at least 55 per cent while maintaining the production sharing arrangements.”

Dr Boakye added, “This is what has enabled the Gulf countries to receive huge revenues from their extractive sectors to fund their economic development, making them have very high levels of per-capita incomes.

“In line with this, GNPC should be strengthened and strategically supported by the government to take the leading role in oil exploration and production in the country.”