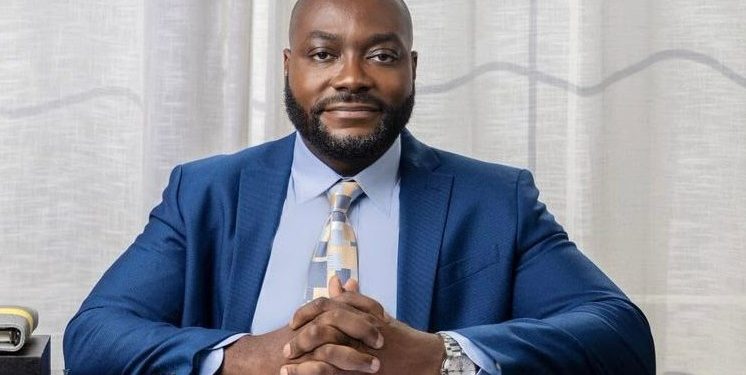 The Management of the Ghana National Petroleum Corporation (GNPC) and the Senior Staff Union (SSU) say they are fully behind the CEO, Mr. Opoku Ahweneeh Danquah.

According to them, they are ready to support the CEO to deliver on his mandate for the betterment of the institution.

Other media reports suggested the prevalence of confusion within the organisation.

According to reports, Mr. Ahweneeh Danquah sanctioned some internal transfers contrary to the employment mobility and transfer policy of the corporation.

But the Management and Staff insist these allegations are untrue and should be disregarded.

The Union said since his appointment, he has shown an exemplary leadership worthy of their support.

A statement issued by the Corporate Affairs Department of the Corporation said contrary to reports, “there is currently industrial harmony, and the prevailing atmosphere in the Corporation is one of calmness.”

It said Mr. Danquah has brought on board some positive energy to the operations of GNPC and is determinedly steering the Corporation in the right direction.

“There is indeed a general sense of hope and great expectations amongst staff,” it added.

Also, contrary to reports that the CEO has provided misleading information about the finances of GNPC and unprofessional conduct, the union said he has “instituted cost-saving measures and improved capacity building for staff in key areas to upgrade their knowledge and competencies to help GNPC execute its mandate as the National Oil Company of Ghana.”