I'm against any form of governmental control of media - Akufo-Addo - MyJoyOnline.com 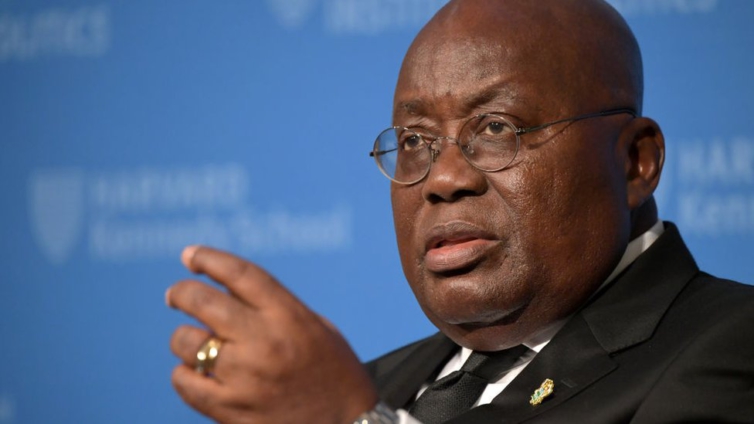 President Akufo-Addo says he is against any form of governmental control of the media. According to him a vibrant media promotes accountability and development.

At a meeting with executives of the Ghana Journalists’ Association (GJA) and some media practitioners, the President noted that his government is working to ensure media personnel work in an atmosphere of peace and safety.

The executives of the Association called on the President to thank him for the donation of a vehicle for the winner of the Best Journalist Award.

President of the GJA, Affail Monney said reported attacks on the media has the potential of destroying Ghana’s image as a beacon of democracy.

“Such attacks tend to put a stain on the country’s reputation as the citadel of press freedom in Africa. So we welcome the efforts on the part of government not only to stem the tide of attacks, but also to respond by way of its establishment of safety mechanisms for journalists,” he said.

President Akufo-Addo said despite persistent attacks on his person by a section of the media, he has no intention of controlling the work of journalists.

“I’m not interested in buying the Ghanaian press. I’m interested in having a press that can serve the larger purposes of our society and play its role in building a strong durable democracy in Ghana,” he added.