I’m in love with a married man but… – Ella Mensah 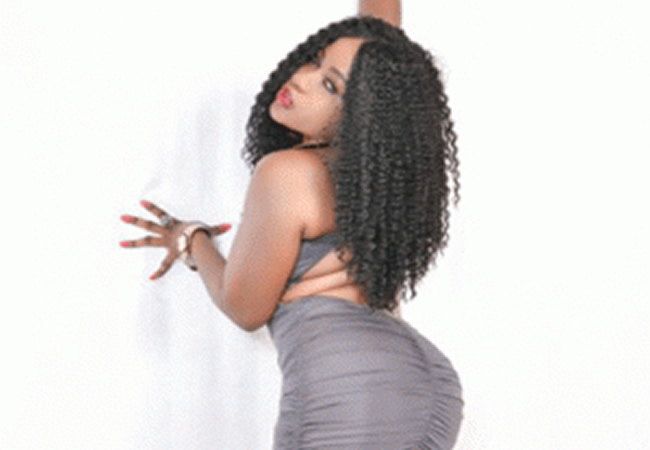 Ghanaian actress Ella Mensah, who is based in Nigeria, has revealed she is in love with a married man.

According to Ella Mensah, who has starred alongside some of Nollywood big names — Mike Ezuruonye, Patience Ozokwor and Genevieve Nnaji — hitherto she had not dated and never planned on falling in love with a married man.

“I’m in love with someone who’s already married so I guess I have to look for a single guy…it wasn’t planned and I have never been with a married man before so I am surprised how this one happened," she disclosed.

Ms Mensah said the gentleman "is one of the sweetest men I have ever met" but when he told her he was taken," she cursed her stars.

She said the situation is complicated because she didn’t know he was engaged as "I was already in too deep, so it is what it is.”

Ms Mensah who believes marriage should be the ultimate goal for every woman also stated that she wants to settle down by 2020 when she is hopeful of finding a single man before the year.

“At the end of the day, every woman; no matter how big or fly you are, you will always be under a man’s roof. That’s the ultimate in terms of companionship or a union," she said.