Imam and his assistant shot dead in Queens, New York 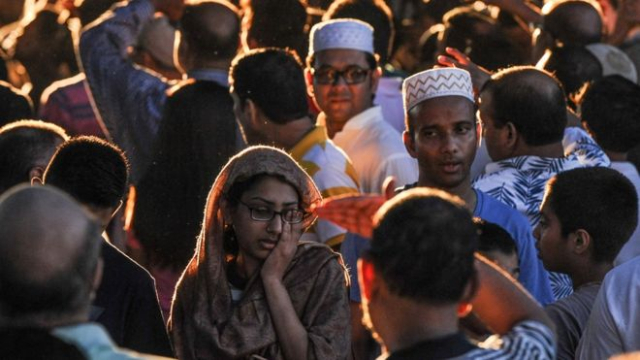 An imam and his assistant were shot dead as they walked along a street in the New York borough of Queens.

The men were approached from behind by a man who shot them both in the head, a police spokesman said.

Police said there were as yet "no indications" the men were targeted because of their faith.

A man holding a gun was seen leaving the scene of the shooting in the Ozone Park area, but no-one has been arrested.

Police said the suspect had a "medium complexion".

Imam Akonjee and his assistant Thara Uddin, 64, were shot a short walk from the al-Furqan Jame mosque at about 13:50 local time (17:50 GMT) on Saturday.

"He would not hurt a fly," Imam Akonjee's nephew Rahi Majid, told the New York Daily News. "You would watch him come down the street and watch the peace he brings." 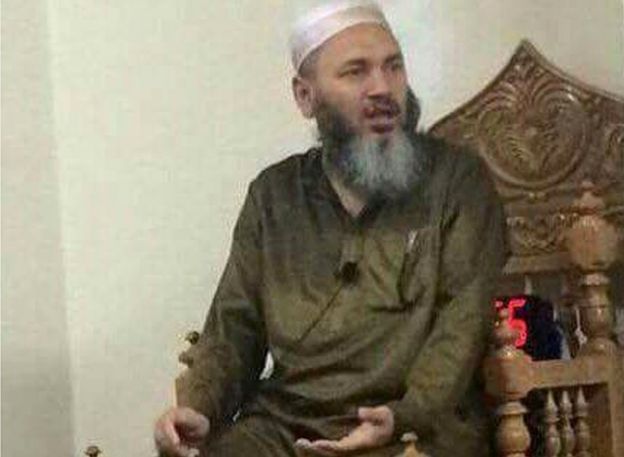 Friends of Imam Akonjee told media he had just left the mosque after prayers when he was shot. The mosque serves the large Bangladeshi community in Ozone Park.

Dozens of people from the nearby Muslim community gathered at the scene to mourn and demonstrate, chanting "We want justice".

Some of those attending the rally said the shooting was a hate crime, although police said they were still investigating the motive.

Milat Uddin, who worships at the mosque, told Associated Press that authorities should treat the killing as a hate crime. 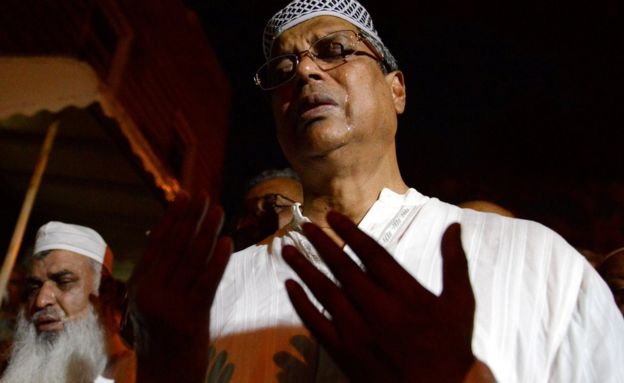 The scene of the killing attracted mourners and demonstrators

"These were two very beloved people. These were community leaders," Afaf Nasher, of the New York chapter of the Council on American-Islamic Relations, told Reuters. "There is a deep sense of mourning and an overwhelming cry for justice to be served."

"I understand the fear because I feel it myself. I understand the anger," said Sarah Sayeed, a member of New York mayor Bill De Blasio's staff who works as a liaison with Muslim communities. "But it's very important to mount a thorough investigation."