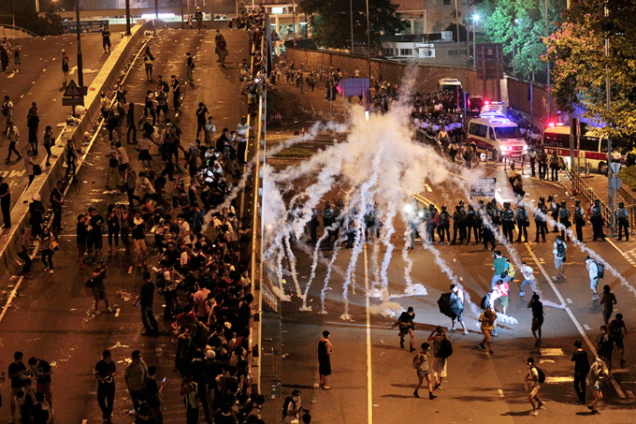 Hong Kong erupted into protest this weekend, following a summer of unrest in the semi-autonomous Chinese city. Hundreds of thousands of protestors gathered during the day, blocking the city up all night in the government and financial districts.

The protestors object to Beijing's stance on the city's ability to elect its chief executive in 2017. Beijing is choosing all the candidates, and voters won't be allowed to choose any others. So far, there's been significant financial fallout and at least one major bank has suspended some of its work in the city. 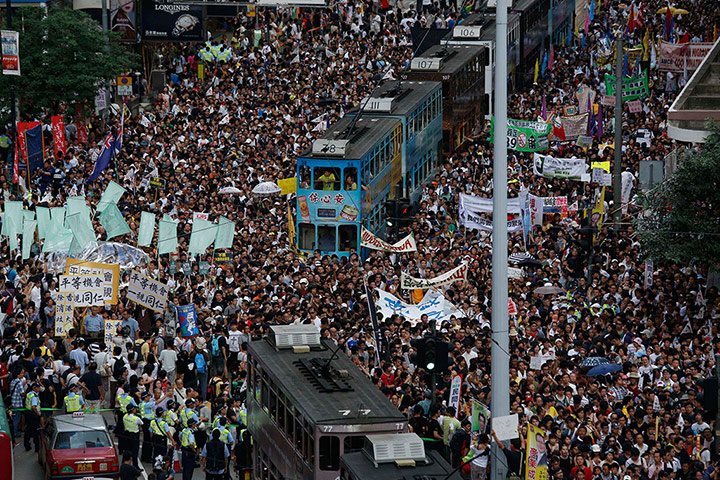 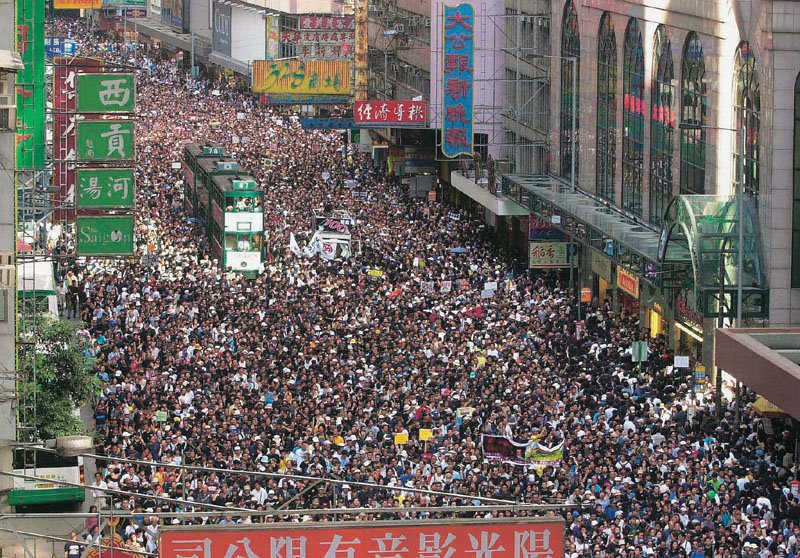 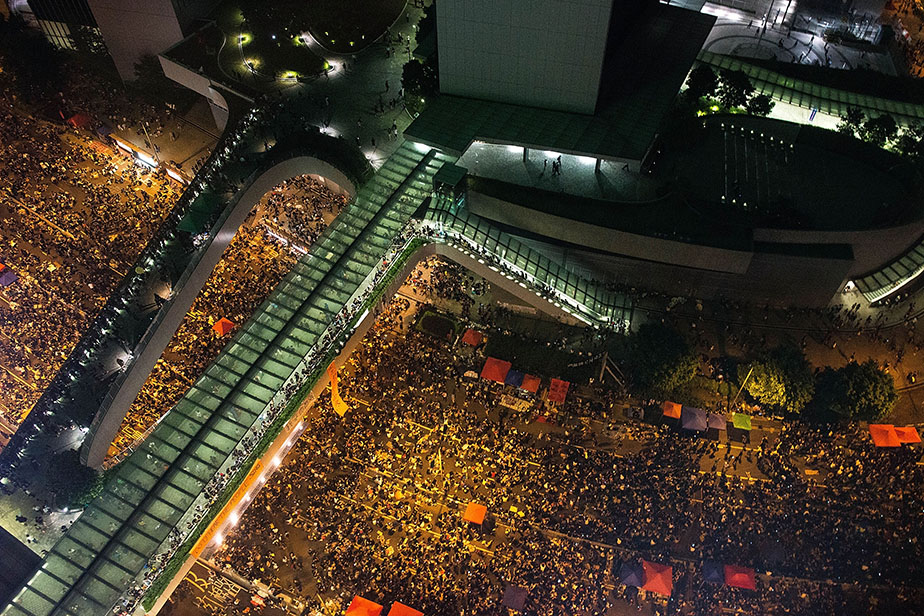