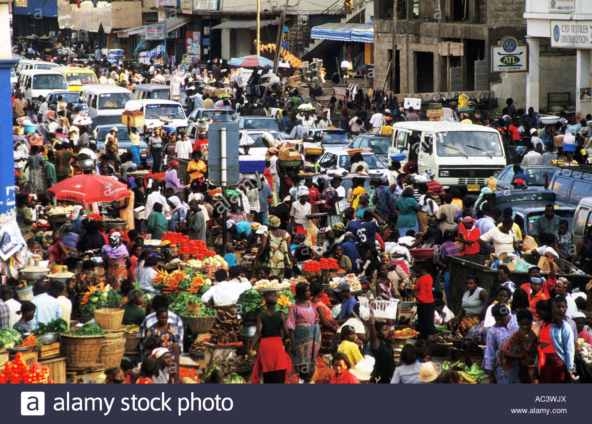 The month of September 2021 recorded the highest inflation rate of 10.6% since the economy started picking up from the effects of the Covid-19 pandemic.

According to the Ghana Statistical Service, the increase in the price of Housing, Water, Electricity, Gas and other Fuels (18.7%) triggered the hike in inflation.

Month-on-Month inflation between August and September 2021 was 0.6% (0.3 percentage point higher than what was recorded in August 2021).

Overall month-on-month food inflation was 0.0%. Vegetables, coffee and coffee substitutes, and cereal products were the only subclass that recorded a negative month-on-month inflation.

For non-food, year-on-year inflation on average went up this month compared to last month. It went up to 9.9% from 8.7%.

Out of the 13 division, six had higher year-on-year inflation than the rolling average over the last 12 months. Transport (13.6%) was the division that recorded the biggest difference in this month’s inflation compared to the 12- month rolling average.

The inflation rate for imported goods was 8.1 % (same as recorded for last month), while the inflation for locally produce items was 11.5%, up from the 10.3% recorded last month.

The Volta region recorded the highest month-on-month inflation for September 2021 of 3.6%.

However, Upper West region recorded the highest inflation rate of 16.8%, followed by Northern region with 15.2%.

Greater Accra region registered an inflation rate of 12.9%, whereas the Ashanti recorded a rate of 11.7%

Transport either recorded positive month-on-month inflation or remained unchanged across all the regions.