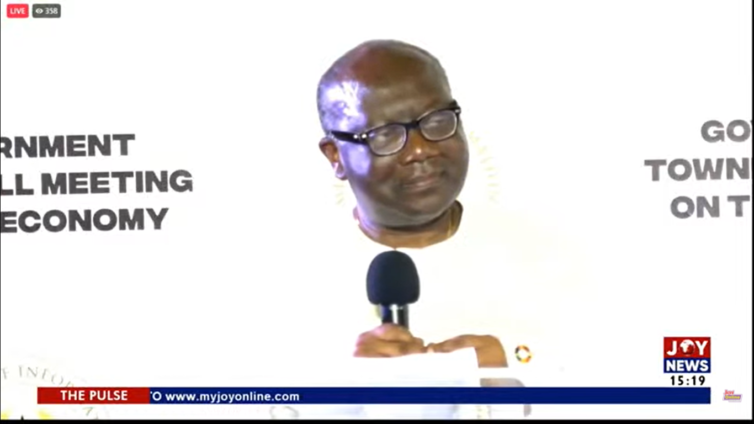 Total interest payments for the first five months of 2022 was estimated at ¢17.84 billion, the Bank of Ghana has indicated in its July 2022 Monetary Policy Report.

This is higher than the envisioned target of ¢16.54 billion.

For the period under review, total interest payments constituted 60.9% of domestic revenue, up from 54.5% recorded in the corresponding period of 2021.

However, total interest payments constituted 63.8% of domestic revenue, down from 64.6% recorded in the corresponding period of 2021.

Compensation of Employees including wages and salaries, pensions & gratuities, and other wage related expenditure was ¢13.51 billion, lower than the target of ¢14.93 billion.

This outturn represented 90.5% of the target.

In terms of fiscal flexibility, compensation of employees constituted 46.1% of domestic revenue mobilised at the end of the first five months of 2022, lower than the 48.7% recorded in the corresponding period of 2021.

Use of Goods and Services

The Use of Goods and Services for the period under review totalled ¢1.23 billion, lower than the expected target of GH¢2.91 billion.