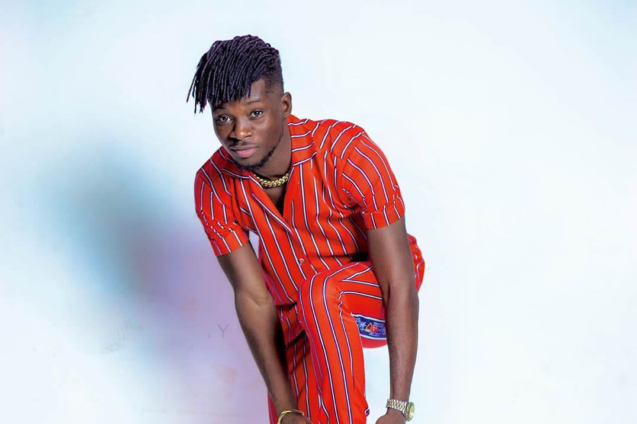 Highlife sensation Kuami Eugene says it took months to put his Son of Africa album together.

He stated on Drivetime on Joy FM that his drive to give fans the best of musical experiences required ample time to create and develop the right content.

“You can’t make Ghanaians wait for five months and what you release, excuse my language has trash in it,” the “Angela” hitmaker told host Lexis Bill.

He added that his maturity in the music fraternity over the years also played a key role in the production of the album.

“You can sense so much maturity in the album; it took me five months to put the album together. I have been in the game for the past four years and I know the dos and don’ts of the industry,

The dos are you need to give people what they want to hear because some people are home doing what they think is nice but does not turn out nice,” he further stated.

He was speaking on his 15 track album, ‘Son of Africa’ to be released later this year.