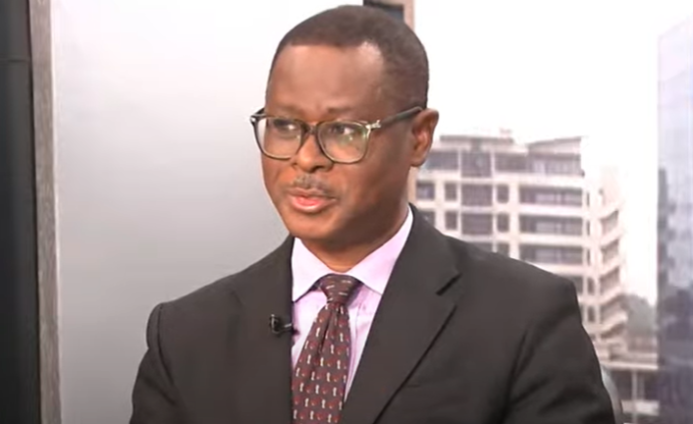 This form of dispute resolution does not encourage the use of litigation or trial in resolving conflicts.

Speaking on The Law on JoyNews, Mr Nwosu explained that it takes three to six months for people to appear before a court after filing a case.

However, an ADR process can take days to solve these cases without interested parties going through rigorous court procedures.

“We are inviting lawyers whom parties would consult to now do some due diligence. The parties would say ‘lawyer take this case to court I am sick and tired I want to punish the other party’.”

“But it is up to the lawyer to tell the client these days it is not every matter that should go to court. ‘If I should take this matter to court after some time the court will tell me to go to mediation, so why don’t we look for some of these private mediators’.”

He explained that in many cases parties can easily resolve their issues if they are able to sit together, talk and sort through their differences to arrive at a conclusion.

“The resolution (in ADR) is effective, binding and can be executed through a court process, if the case is amenable please don’t go spend time going through the due process only for the court after six months to refer you.”

Mr. Nwosu also noted that whereas there are several forms of alternative dispute resolution, the easiest to access is customary arbitration.

This person is often one both parties revere and has confidence in his or her judgement, for instance, an Abusuapayin.

“You don’t need a degree in law; you don’t need to be a mediator, once the parties have some confidence in you that you can help them that’s it,” he added.

The private legal practitioner stressed that the resolution reached through customary arbitration is binding by law and can be enforced by a court.